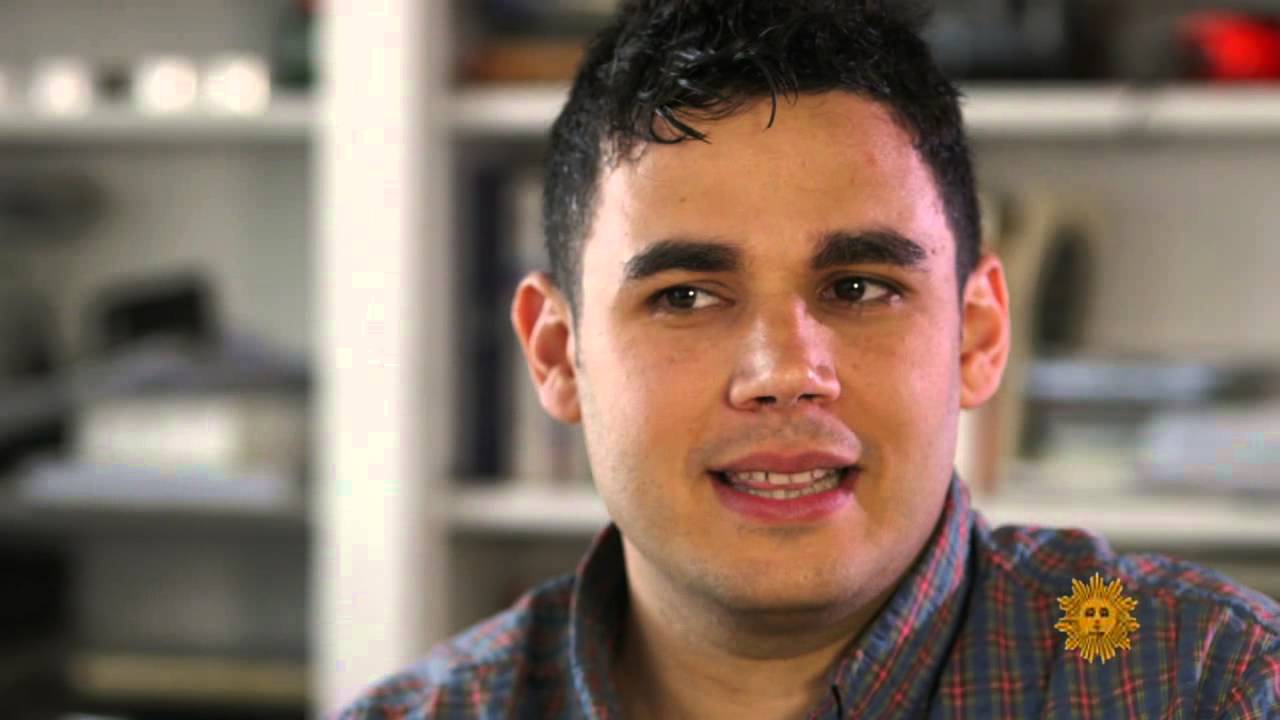 Singer/producer Rostam is releasing a new track “EOS” via XL Recordings, available digitally now and on 7” vinyl next month. “EOS” sees Rostam releasing a song that merges western classical and Middle-eastern music, which has always been an aspect of Rostam’s work.

“I invited engineer Shane Stoneback to live with me for five day stretches to work on recordings. On the last day of his first trip I was fatigued from all the songs we’d worked on and wanted to start recording something new,” explains Rostam on recording the new single, “I had this one idea from a while back stored as a voice memo on my phone. It was the chorus of “EOS” and it had come out of me all at once: melody, lyrics and chords. It’s rare that that happens for me—I’m always collecting ideas on my phone but usually it’s individual building blocks of a song, this was the essential elements all coming out together. The rest of the song started to take shape because what I recorded kept reminding of a very specific place and time in my life. I wanted to capture that feeling, and finishing the song became about chasing it down.”

“EOS” debuts with a video directed by Rostam, with animation by Jon Race. “The video is based on a 25-second exposure photograph I took during a trip to the desert dunes outside of Jaisalmer, India in 2011. The stars depicted in the video were the same ones captured that night by the lens of the camera, and the outline of the figure was the result of tracing a friend’s body with the glow of a cellphone during the 25 seconds that the lens was open. So the initial idea was just to have that glow pulsate along to the music. But I kept having more ideas—and [motion graphics artist] Jon [Race] was able to realize them —in the middle of making it I felt like I was painting my dreams.”

The son of Iranian refugees, Grammy Award-winning producer Rostam Batmanglij was born in Washington, D.C. in 1983. He attended Columbia University where he studied classical music. At the same time he focused on honing his skill as a producer, through recordings he made on campus. In 2006 he began producing what would be the first full-length album in his discography, Vampire Weekend’s self-titled debut (XL, 2008). 2009 saw the release of the Discovery LP, throughout which Rostam was not only producer but also vocalist along side Ra Ra Riot’s Wes Miles. Vampire Weekend’s Contra and Modern Vampires Of The City — the former produced by Rostam and the latter featuring joint production by Rostam and Ariel Rechtshaid. Since the release of Modern Vampires Of The City, Rostam has worked as a producer with artists such as Jenny Lewis, Charli XCX, Hamilton Leithauser and Carly Rae Jepsen. The music he makes on his own is released under his first name, Rostam.

“EOS” is part of a collection of songs Rostam is releasing in 2016.