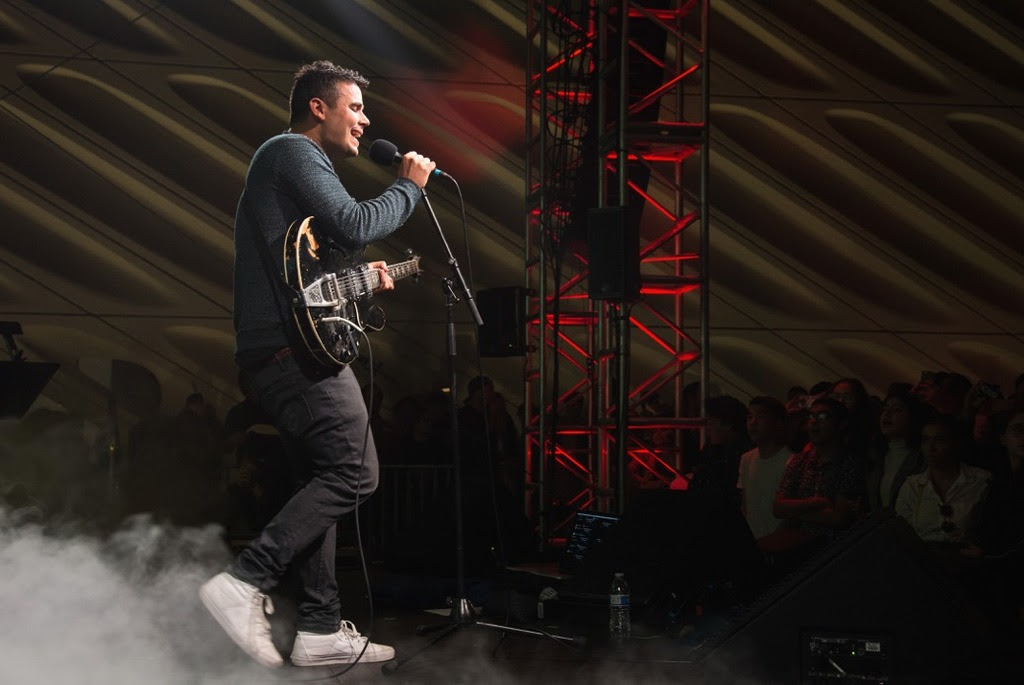 ROSTAM is set to play five solo dates in May on an east coast mini-tour. Expect new material interspersed with his body of solo work.

The son of Iranian refugees, producer and songwriter Rostam Batmanglij was born in Washington, D.C. in 1983. He attended Columbia University where he studied classical music, and simultaneously focused on songwriting, recording, and production in his own time. In his last year there he began producing the first full-length album of his career, Vampire Weekend’s self titled debut which would be the first of three gold records with Rostam as producer.

The beginning of 2016 saw ROSTAM announcing his departure from Vampire Weekend’s membership, with a door left open to further collaboration in songwriting and production. It also saw the official release of new ROSTAM solo music, including the songs “EOS”, “Wood”, and “Gravity Don’t Pull Me”.

2017, will see more chances to hear both new ROSTAM solo music as well as new collaborations. And finally, after opening for Brian Wilson at Brooklyn’s Northside festival and shows at LA’s Broad Museum, last summer.