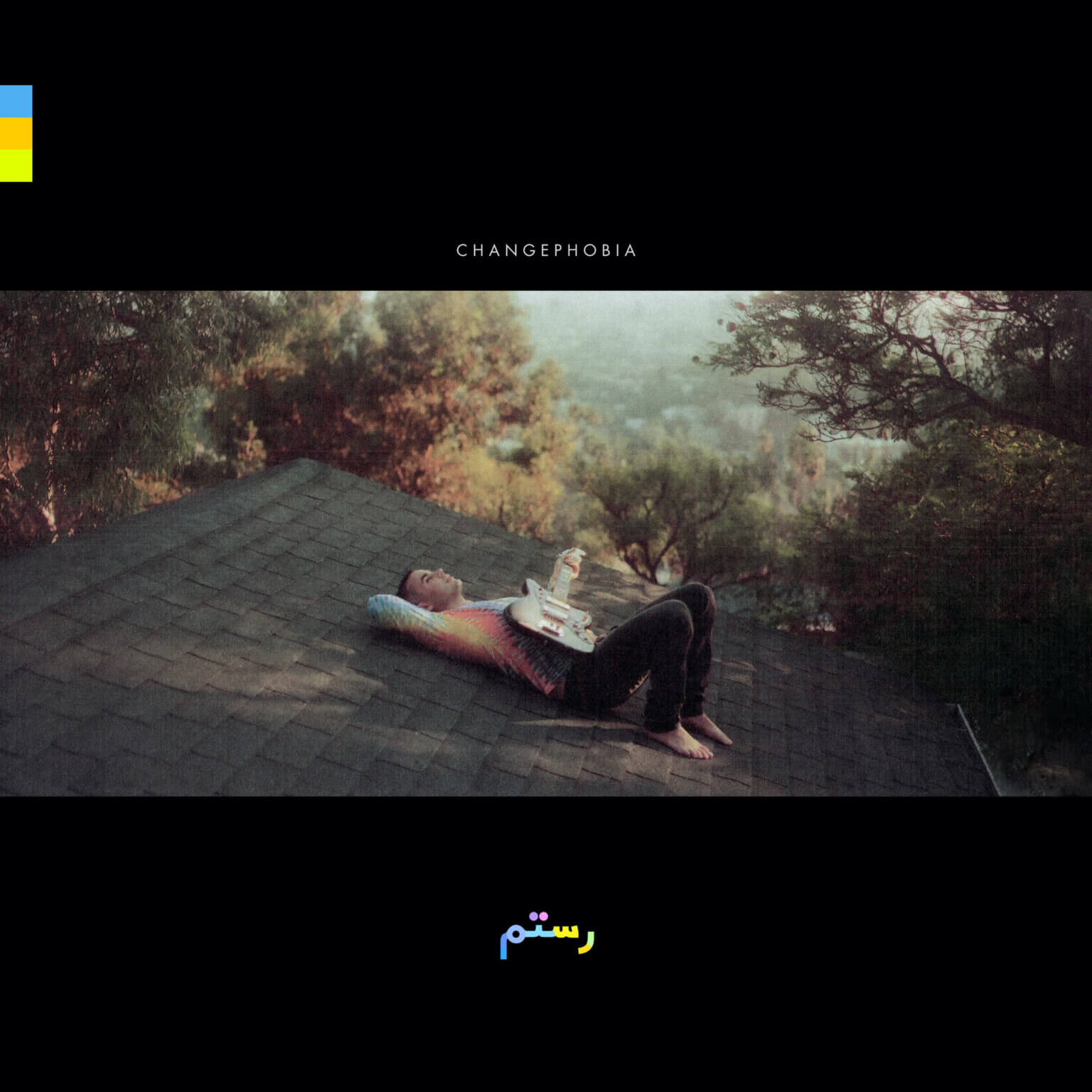 One of the founding members of Vampire Weekend, Rostam Batmanglij has had a productive few years, producing albums for HAIM and Clairo (2019’s Immunity), soundtrack work for film, TV and Broadway, as well as collaborative work with Hamilton Leithauser, Lykke Li, Maggie Rogers and many others.

Today, Rostam, has announced his new album Changephobia, will drop on June 4th via Matsor Projects/Nonesuch Alongside the announcement, he shares new single “4Runner,”; previously released singles include “These Kids We Knew” and “Unfold You,” whose video featured actress Hari Nef. The record touches on global warming (“These Kids We Knew”), sharing a cab ride out of town with a loved one (“From the Back of a Cab”), sex (“Unfold You”), and the distinctly American phenomenon of the road trip (“4Runner”).

“4Runner” captures the intimate thrill of a joyride with someone special. Reverb-heavy guitars and booming percussion match the sunshine and breezes of a jaunt down a California freeway, an adventure just for two. Protected from the outside by car doors and a blaring stereo, they experience the euphoric aura of the sun and wind from within a world that is all theirs alone to enjoy.

In a departure from many of Rostam’s previous records, Changephobia doesn’t feature baroque lines, harpsichord, or references to classical music. “The harpsichord and the cello are these iconic instruments of baroque music — my love affair with them is obvious from a decade of referencing Bach and using those instruments in songs. But in the last few years, and throughout this album, I became obsessed with the Baritone sax, inspired by jazz on a deeper level than ever before, and wanting to bring those things into my musical world.”