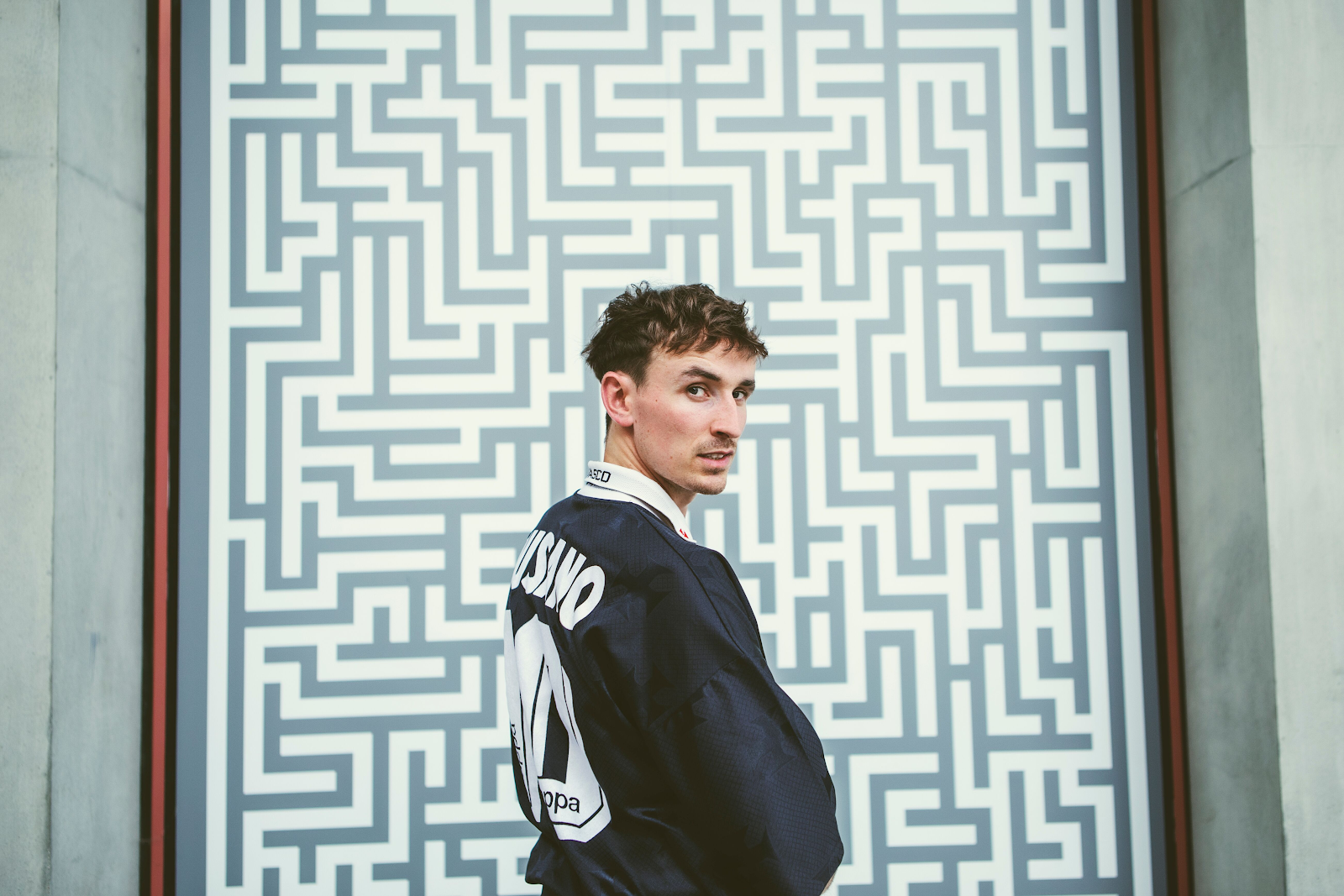 Ross from Friends’ Epiphany 12″ was Recorded in the wake of the release of Family Portrait and constructed with the dancefloor at the forefront of his mind, the three tracks assembled on Epiphany 12″ are sleeker and tougher than his debut album but his signature warmth and personality is ever present. For the title track in particular, he drew inspiration from sci-fi movies.

Ross From Friends on “Epiphany:”

“I was watching a bunch of these films like The Thirteenth Floor, The Matrix (happy 20th anniversary) or Fifth Element, and I wanted the release to play on the idea of a desolate physical and social landscape becoming a utopia from a communal epiphany – or revolution”.

Release today, the “Epiphany” video builds on these sentiments as director Theo Nunn explains: “‘Epiphany’ guides the viewer on a breadcrumb trail to collective transcendence. Through our journey we follow the traces that chart the transformation of a culture, it’s abandoning of scientific conventional progress and the evolution of a musical enlightenment and psychedelic renaissance.”

Ross from Friends has announced new fall shows in North America, tour stops include Brooklyn, Chicago, Austin, Portland, San Francisco and more. On his return to the UK he will embark on a month long DJ residency at London’s Phonox in October 2019.