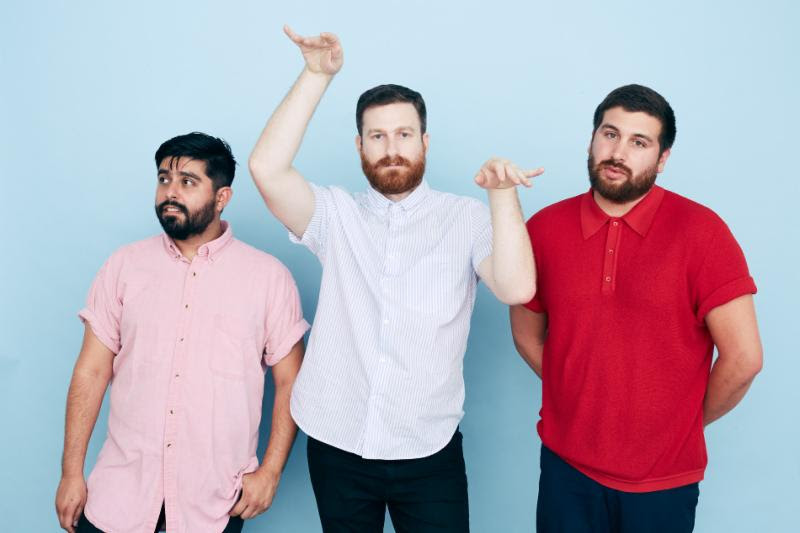 Roses is three California boys: Juan, Victor, and Marc. They’ve been making reverbed dream pop together since 2013, when Juan Velasquez, a founding member of late-aughts punk band Abe Vigoda, met Marc Steinberg at a gay bar in Silverlake. They bonded over cool old music, started jamming, and something clicked. Once Juan hit up Victor Herrera, a longtime friend from the L.A. scuzzy rock underground, Roses became a living, breathing thing. The trio put out a four-song EP in 2014, and played shows with DIIV, Dum Dum Dum Girls, and Wild Nothing. But it’s on Camera Trouble, out this fall on Group Tightener, where these three really come into their own.

The title track, Marc says, is a big twinkling ballad about a specific sort of modern malaise: the kind caused by having thousands of digital pictures of yourself scattered across the internet. He wrote all the lyrics, and says assuredly that the record is “definitely queer.”

You can listen to “Accesory,” the first single from Camera Trouble below. 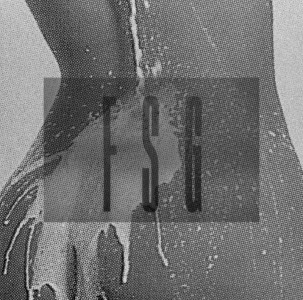