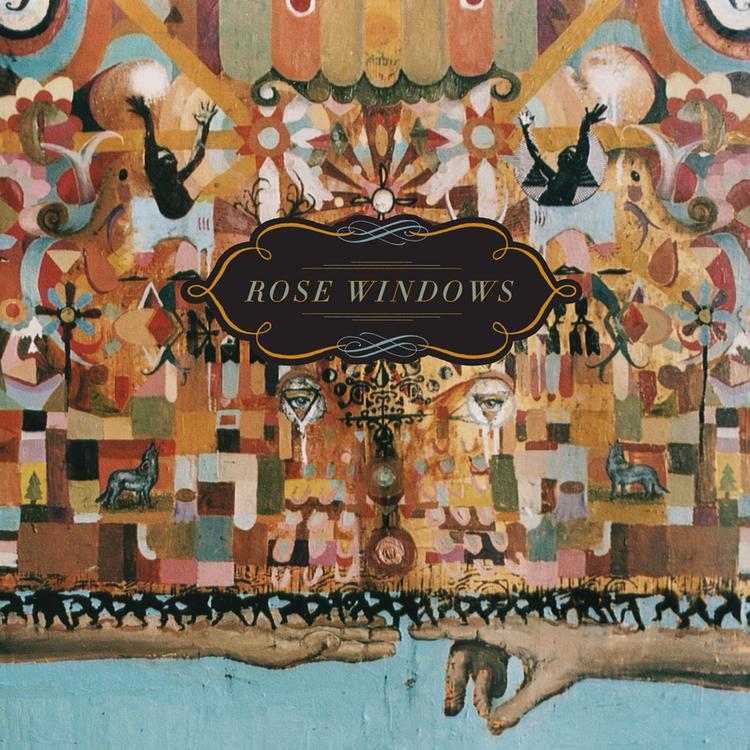 The genesis of Rose Windows started Fall 2010 in a house in Seattle’s Central District, where Chris Cheveyo found himself tiring of the limited palette of his prior heavy post-rock project. Though interested in new sonic possibilities, he was turned off by experimental music’s lazy reliance on “knob-turning.” His explorations became less about possibilities associated with new technology and more about studying various avenues of the past. The project began with a few rough demos done alone at home and slowly began to take shape as the band amassed members.

You can now download Rose Windows’ “Wartime Lovers”, the second single from The Sun Dogs, their forthcoming Sub Pop debut (out June 25).

Rose Windows are wrapping up a U.S. West Coast tour in preview of The Sun Dogs, with two shows this weekend: Saturday May 25th at Sasquatch Festival at the Gorge Ampitheatre in George, WA and May 2th in Portland, OR at Doug Fir. Additionally, the band has two, late summer festival plays to mention: July 27th in Seattle, WA at Capitol Hill Block Party;  And September 5th-7th in Raleigh, NC for Hopscotch Music Fest.  Please find a full list of tour dates below.