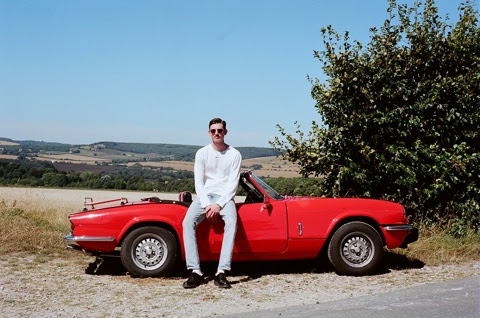 Developing and expanding of his debut Projections (voted LP of year in DJ Mag and supported by likes of Bonobo, Annie Mac and Four Tet), Love Songs: Part Two. His sample sources have changed a little too, moving from the jazz and blues which distinguished Projections to disco and psychedelic. His parents love of Irish traditional folk music, which Romare grew up with have also influenced the sounds on this album.

“I’ve tried to cover different areas,” Fairhurst explains, “from sexual urges to tender first encounters, from affairs to the questioning of one’s love.”

12” TRACKLIST (OUT 28TH OCT)
A Who Loves You?
B Together (vinyl exclusive)