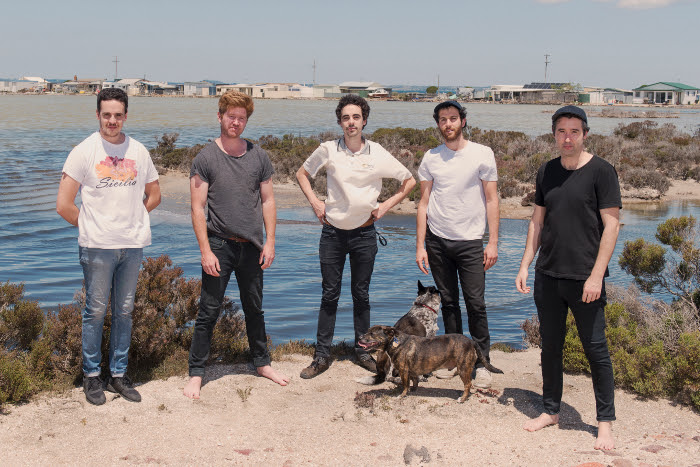 Rolling Blackouts Coastal Fever have shared their first new material, in quite some time. “Mainland” boasts the same urgency as tracks like “Clean Slate” and “Sick Bug”. Inspired by a 2017 trip to his grandparent’s birthplace of the Aeolian Islands off Sicily, singer/songwriter/guitarist Tom Russo describes how the track came together. “I was reading about a refugee crisis unfolding not far away in the Mediterranean Sea,” says Russo. “The song is about longing, disillusionment, privilege and holding on to love as a kind of shield.” The track is now available via Sub Pop.

Recorded in a secluded house in Australia’s Northern NSW wilderness, “Mainland” marks the first taste of new music from the band since the release of their 2017 EP “The French Press” (Sub Pop).