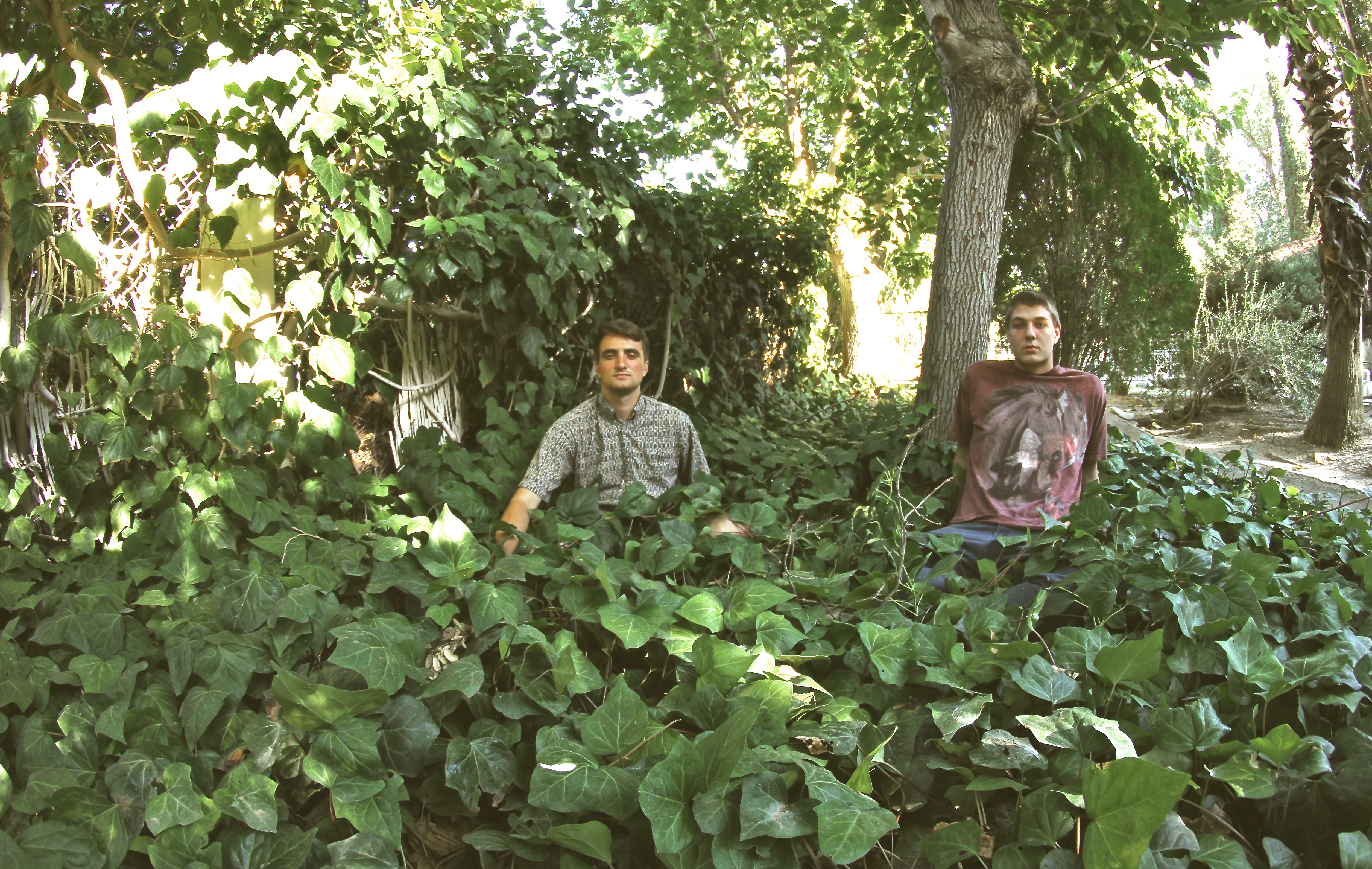 Rollercoasterwater’s new single “Avey Tare Said” takes you on an ethereal journey
into the musical subconscious. Inspired by a chance encounter with Avey Tare of
Animal Collective.

Following up the premiere of “Avey Tare Said” is the new EP Umami Sounding Fireball, due for release on April 15th. The band moves in a new direction new direction on the album, combining a mix of electronic and live instrumentation.

Rollercoasterwater is a psychedelic pop duo that gets their influences from video
game scores, tribal indigenous music and infinite loop duplication. Emerging from
the outer suburbs of Los Angeles, the duo united in college with a vision of glitchy
patterns and hypnotic synths. Rollercoasterwater is two parts: one celestial and lush
melodies crafted by Chuckie Behring, and the other intricate rhythms manipulated
by percussive entity Robin Levy. The pair recently recorded Umami Sounding
Fireball as a progression into a more organic synesthesia sound with Glitch-Rock
hooks and colorful live drums.

Story Behind “Avey Tare Said” as Told by Chuckie Behring

“On Thursday, August 29, 2013 a friend of mine and I opened for Avey Tare (Dave
Portner) as Rollercoasterwater at the Echo in LA. It was my first show at a venue
and I was extremely nervous and excited to have such an awesomely random fluke
of an opportunity. We arrived for our sound check just as Dave’s band, Slasher
Flicks, was finishing theirs. After finishing, he immediately walked up to us and
introduced himself. He was super nice, and after we finished our sound check, we
had a few hours to hang out in the green room with him. While we were chilling in
the green room, Dave introduced us to his wife Angel Deradoorian (formerly of
Dirty Projectors) and we sparked up conversation about everything ranging from
their recent marriage to psychedelics. Dave started giving us all of this really
intensely profound advice about life and what being a successful psychedelic
musician in the current music industry is like. Him and Angel told me a lot of
personal stuff I won’t share, but he also told me that I really shouldn’t perform high,
and to play as many shows as possible and go on tour in a van or something as much
as I can. I don’t know if he realized how much of an impact he made on my 19-year-
old mind, but that night is still one of the most awesome nights of my life so far. Our
performance went super well and the audience was kind of like ‘Who the hell are
these guys,’ but I think they liked it.”

“‘Avey Said’ was written right after that night and it took me several years to perfect
it. I took what he said to heart and the next few years of my life after that night up
until now have been a crazy whirlwind of psychedelic artists and involvement in
underground movements around LA like Church of Fun and AndFam or performing
to goat ravers around a fire pit with contortionists at Zorthian Ranch and at
Salvation mountain near Salton Sea and many other crazy stories. For me, I think it
all spurred from this encounter with Dave and the advice he gave me. Hope you like
the song!”