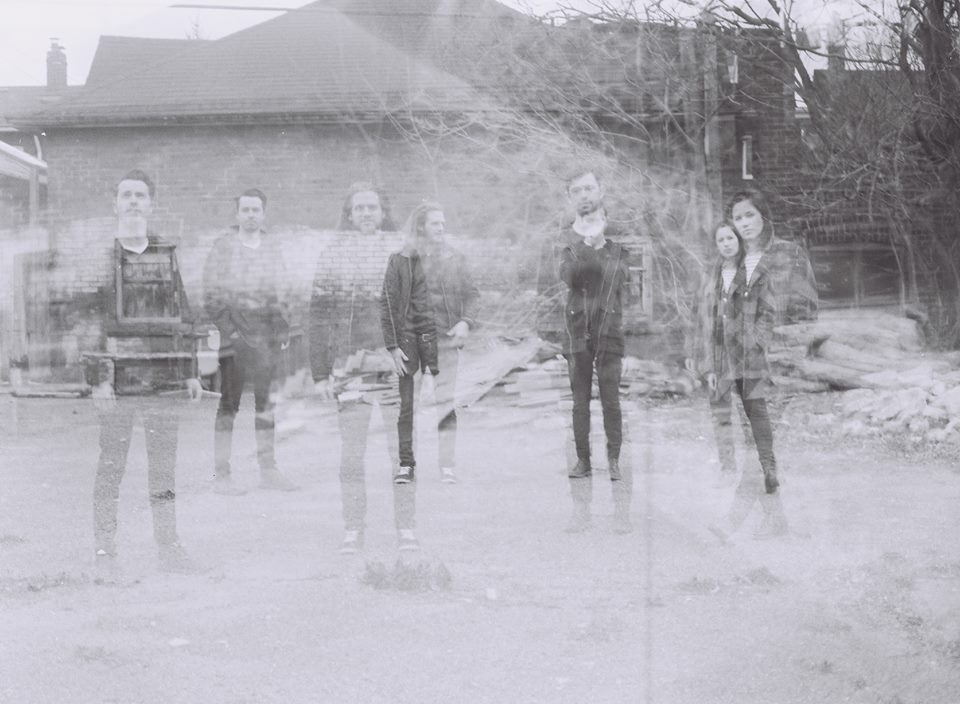 Rolemodel (formerly known as RLMDL) are releasing a new EP, titled Claire this week via Hand Drawn Dracula! They’ve just shared “Until” off the EP, the new track,” features vocals from Praises, aka Beliefs’ Jesse Crow.

“On ‘Until,’ the subconscious seeps into instrumentation that finds a middle ground between Portishead, Purity Ring, and My Bloody Valentine. A voice calling from another world comes courtesy of Praises, the solo project of Beliefs’ Jesse Crow.”

Rolemodel first began as the “solo noise pop sound experiment” of Toronto musician-producer Jordan Allen in 2011. After releasing several EPs, ROLEMODEL’s debut full-length album, Before Then Was Now, was released in 2013. 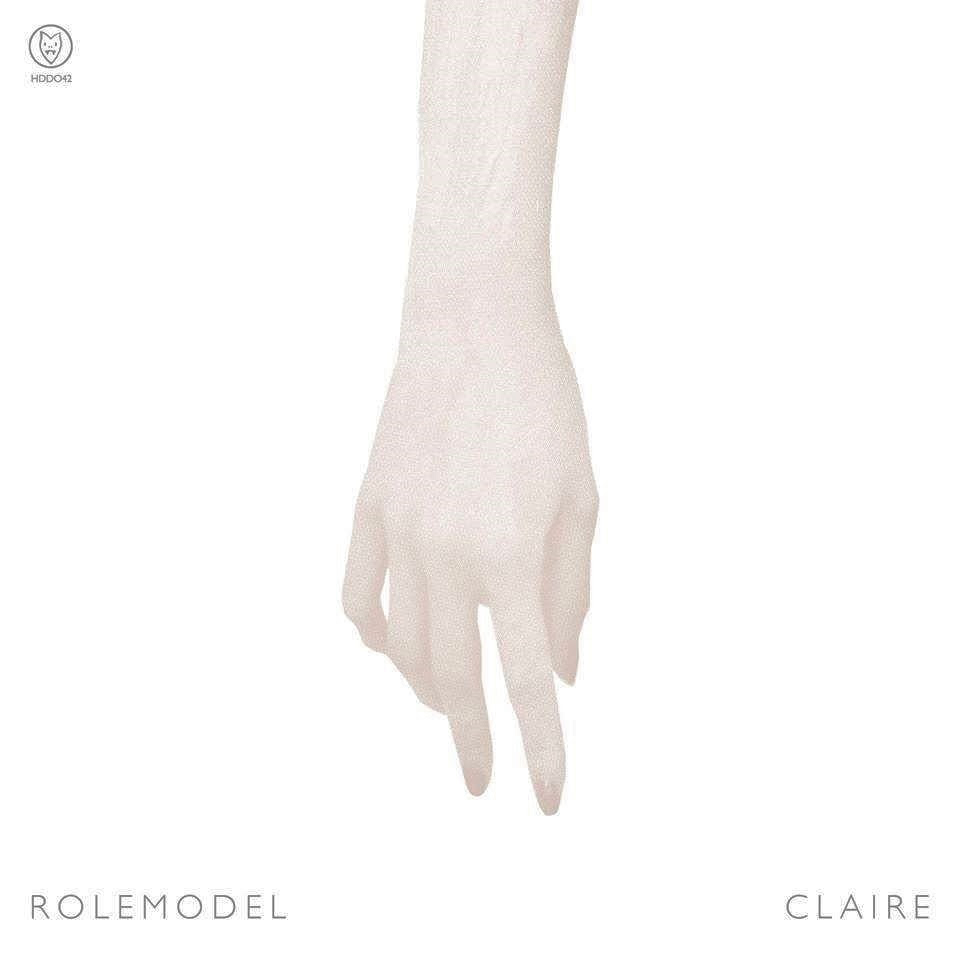