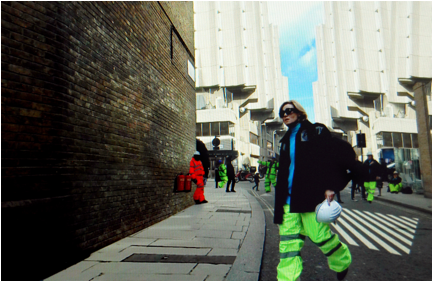 Róisín Murphy has announce her new full-length Take Her Up To Monto, which will be released on July 8th via Play It Again Sam. Along with the announcement, she has shared the lead-track from the album, “Mastermind”, which you can stream below.

If 2014’s Mi Senti EP was a “love letter” to Murphy’s creative life, then the sessions that followed were a full-blown symphony. Five intensive weeks working alongside long term musical collaborator Eddie Stevens resulted in enough material for two albums. Hairless Toys served to ease her audience into this new phase of Murphy’s career, before hitting them full force with Take Her Up To Monto.

Flights of disco fancy, dark cabaret, the sonorities of classic house and electronica, the joy and heartbreak of pure pop, torch song drama, Take Up Her To Monto has everything Murphy’s always done – but seen afresh. Made into new, strange shapes. The title originates from an Irish folk song, popularized by The Dubliners and sung to Róisín by her father – “It’s me and my rhythm. It’s very simple, really – but very complicated.” 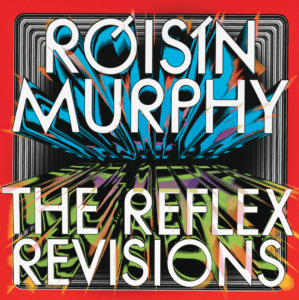