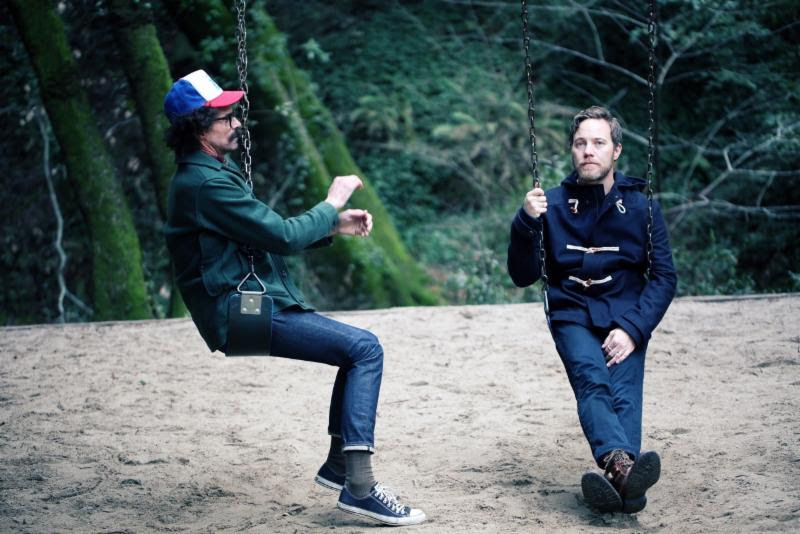 Rogue Wave have revealed the release of their first new LP in over three years, Delusions of Grand Fur, will be released via Easy Sound on April 29th. Rogue Wave’s sixth studio album, – a title chosen as a riff on the tendency of fresh-faced musicians to misperceive the reality of band life – marks the return of Zach Rogue, his longtime bandmate Pat Spurgeon, and their fellow bandmates. The album was Recorded and produced by themselves. The lead-single “What Is Left To Solve”, is now available to stream.

In a sense a return to their recording roots, Rogue and Spurgeon decided to work without a producer, instead recording and producing themselves at their home studio in Oakland. Much like the band’s debut, 2003’s Out of the Shadow, a project completed entirely by Rogue and a single engineer, the band worked without recording demo versions of songs-instead, the demos would simply become the songs. While the process of creating the songs themselves had somewhat of a natural evolution, the lyrics did not come as easy. Rogue found success with his words when slowing himself down and recognizing that his wild juxtapositions of themes actually felt right. “It is the trajectory I’ve always wanted for this band,” says Rogue. “It’s the sound of who we actually are, for better or for worse.” Despite the modest environment and DIY approach, the end result is a clear snapshot of who Rogue Wave is today. 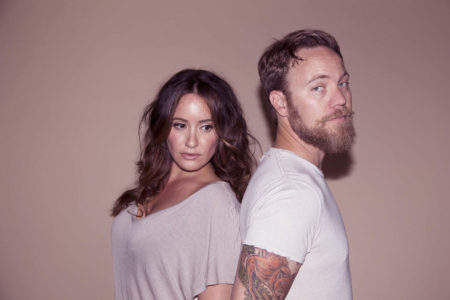