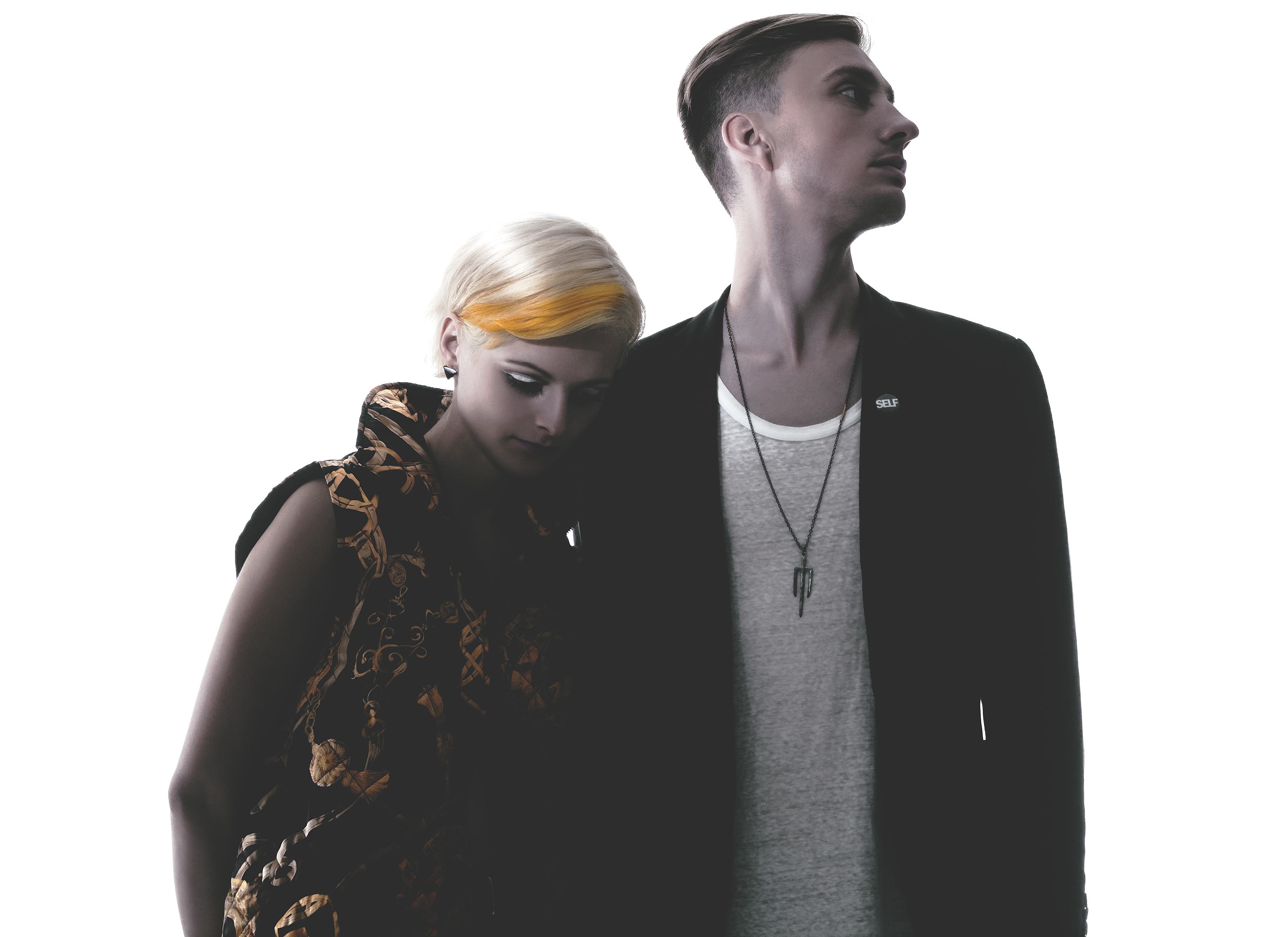 Rococode have releasd their brand new video for “Hunter Gather”, the track is off their latest release Don’t Worry It Will Be Dark Soon! Rococode released their debut album Guns, Sex & Glory in early 2012. The record was produced by Ryan Guldemond (Mother Mother, Hannah Georgas) and mixed by John Congleton (St.Vincent, Polyphonic Spree). As bands do, they took to the road and spent the better part of the next 18 months touring North America.

Never satisfied with the status quo, Rococode concocted a brave plan to create their follow up. They brought in producers Caleb Shreve (Phantogram, Bear Hands) from New York and Ted Gowans (Tegan and Sara, Fences) from Los Angeles to set up a studio in a cabin, off the grid, in the isolated coastal forest of British Columbia.

Between building fires, checking the solar panels, and failed fishing trips, the foursome set to work on music that shared none of the characteristics of their rustic surroundings. They arranged an army of synthesizers, guitar pedals and drum machines into tight, crisp Alternative gems that sparkle, shuffle and shake at every turn. One would hardly use the term to describe the end result, but the question was asked — “Are we making a hip hop album?”

Once out of the woods the band put the finishing touches on the recordings at Vancouver’s Monarch Studios, Fireplace Studios in New York and Ultrasound Studios in Los Angeles. Whereas their debut thrived using the element of surprise, the forthcoming follow up takes its time (mirroring the recording process) and settles into danceable grooves, taking a more subtle approach to the band’s constant juxtaposition of light and dark.

The lead single “BANKS,” was released in September, 2014. The song, with video to accompany, picked up considerable buzz in the online realm and exposed the band to a new fanbase. In October of 2015 they released Panic Attack, a five song EP including a modern take on INXS’s Never Tear Us Apart and a remix by electro darlings HUMANS.