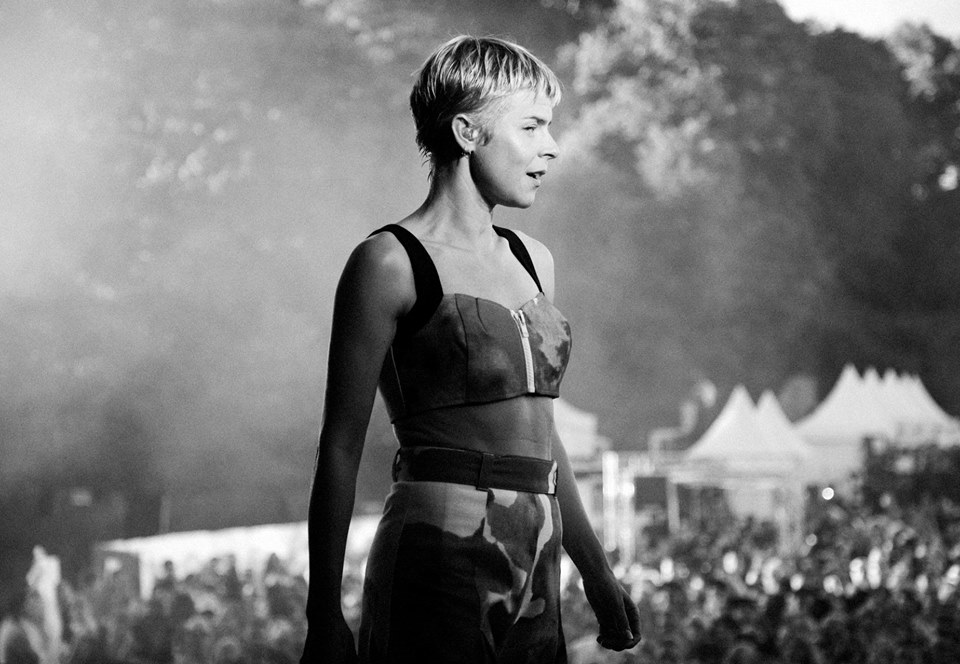 Robyn has released a new video for “Honey” the title track off her current release. The video was directed by Max Vitali. Robyn wanted the process of making the video to also embody her mantra of bringing people together and communicating in person. She issued an open casting call, posted to Twitter, where she asked for modern and liberated supporters to send in videos of themselves dancing. The music video was filmed in London and stars Robyn and these fans, coming to Clapton/London from the UK, the US, Sweden, France, Norway and Denmark. It is a testament to love, sensuality and the loose feeling during the after-hours of a great party, encapsulating the themes of Robyn’s sixth album.

Says director Vitali: “As with any video, or anything in life at all in fact, it’s all about having great people around. We had amazing, beautiful people that brought amazing, beautiful energy, both in front of and behind the camera, and I hope that comes across.”

Robyn continues: “I was amazed by the warmth and open spirit of the cast. It was lovely to dance with them during the shoot, the energy was so cool. Max and I both wanted this video to feel loose and free and I was just so impressed of how everyone who came to be a part of the shoot just got it and gave it their all.”

Robyn and Max Vitali worked with long time collaborators Maria Wahlberg aka Decida and Jefta Van Dinther and Thiago Granato for the choreography for the video. It is produced by Academy Films and shot by DOP Mathieu Plainfosse.