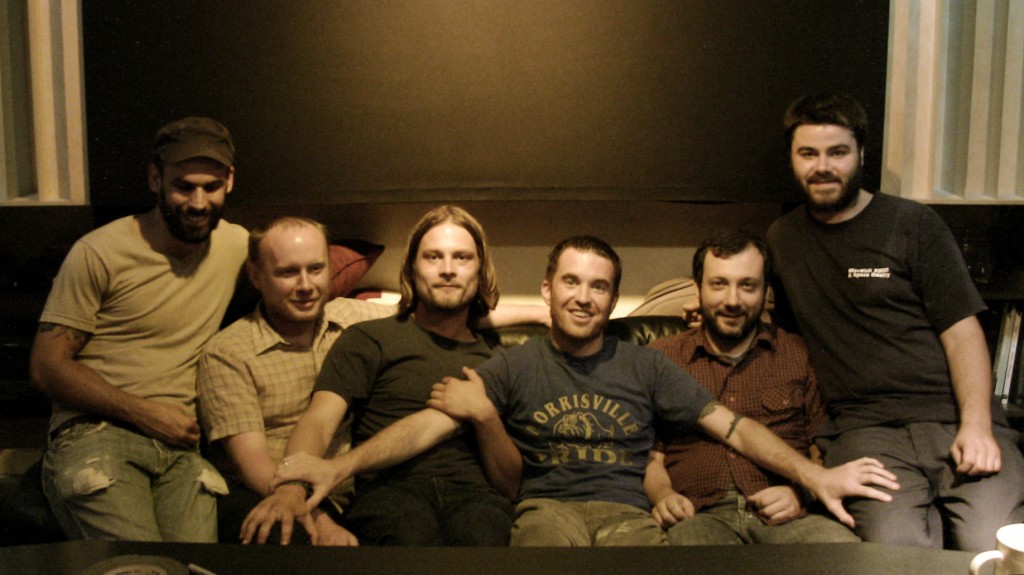 Roadside Graves have been together in some form since 2000 and Acne/Ears is the fifth proper full length and first to be released by Don Giovanni Records. Geographically challenged with members scattered throughout the Tri-State area and even one in Spain, these are not songs about other people, or influenced by characters in books as they’ve done in the past. This is the band’s attempt to recreate moments in their lives that weren’t necessarily poignant at the time, but grew to be just that as they aged. These are songs lived in and caved in, at times both depressing and care free. Wild and naive. Genuine and dumb.

Acne/Ears varies in subject and seriousness, like a long conversation with an old friend. Anything is up for discussion, interpretation, and consideration: feeling jealous of handsome carefree surfers, being selfish while your father dies, blowing up balloons for the prom, worrying about your family, the loneliness and absurdity of being on tour, staying home from school because of acne.