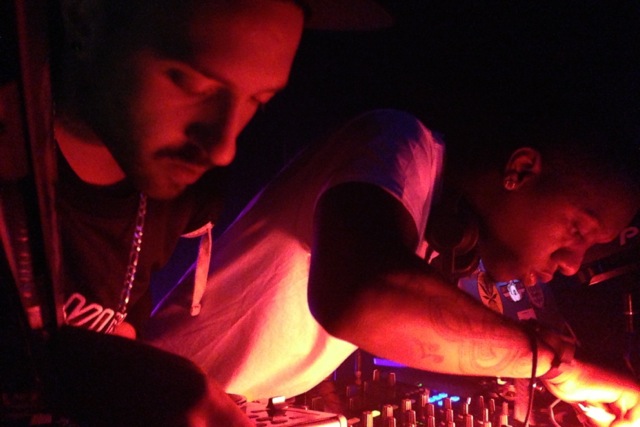 Iron Cages, the new EP by Rizzla is now available via Fade to Mind, and today he releases a video mix from two of his tracks, “Iron Cages / Twitch Queen”.

An unflinching reflection of chaos and resistance, the video is a blend of over 100 YouTube clips taken from riots, newscasters, home rocket enthusiasts and natural disasters, grappling with totalitarianism, gun culture, and revolution. The FADER features a statement from director Yulan Grant, and Rizzla notes:

“The idea was to subvert the current American narrative of racialized disruption, but not shy away from the reality of contemporary police violence. We worked closely together to find the right tone of sci-fi, contemporary horror, and depictions of revolution.”

Steeped in dread and violence, Iron Cages is named for Max Weber’s definition of capitalist bureaucracy, “the polar night of icy darkness” that Rizzla sees personified in modern corporatized club culture. The EP contains five dirges produced over a physically and existentially painful period of his life, deeply influenced by his explorations in ragga, soca, dembow, bubbling and hardstyle, all laced with the signature sinister laughs and masochistic moaning of his early bootlegs. 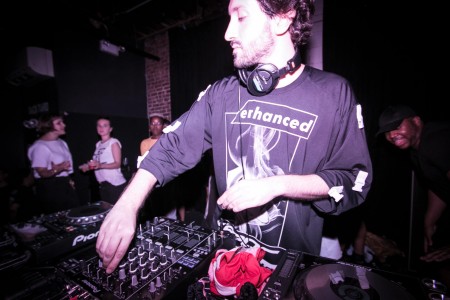