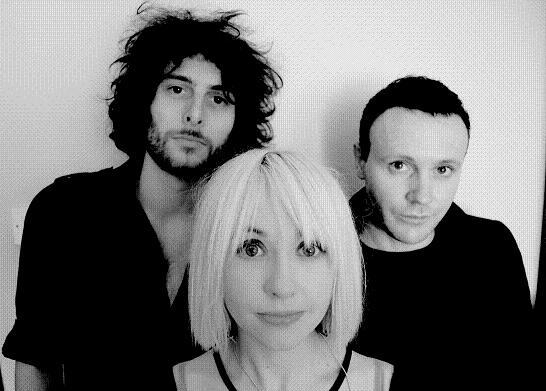 Sometimes the greatest developments arise from the conventional getting torn apart. For The Joy Formidable, all the comforts they held dear for most of the last decade were tossed aside in the making of their latest album. In the last couple of years, the Welsh trio has dealt with the end of a romantic band relationship, a new management group, and a new label, but somehow have come away stronger. Their latest album, “Hitch”, is one of the most energizing rock albums of the year and will be released in Canada on June 17th. Their longest and most diverse album yet, The Joy Formidable sound more energized than ever, and are currently on tour in the United States and Canada. We reached lead singer Ritzy Bryan in her hotel room in Cincinnati, she was kind enough to share her favourite albums with us. 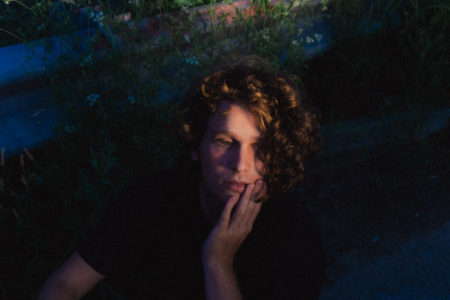