Detroit’s Paul Bancell, Ben Saginaw and Chris Samuels are Ritual Howls. They collect samples of the physical world and feed them with guitar, vox, bass, synth and drum machines to create an aura of darkness over a pop sensibility. Paul Bancell provides lyrics that Poe or Lovecraft would approve of while Chris Samuels and Ben Saginaw provide sounds that bring his macabre tales lurching into the world of the living. Collaboratively, Ritual Howls create a surreal, introspective gloom that could fuel a disco in hell, a  soundtrack to your favorite nightmares and most grisly fantasies. 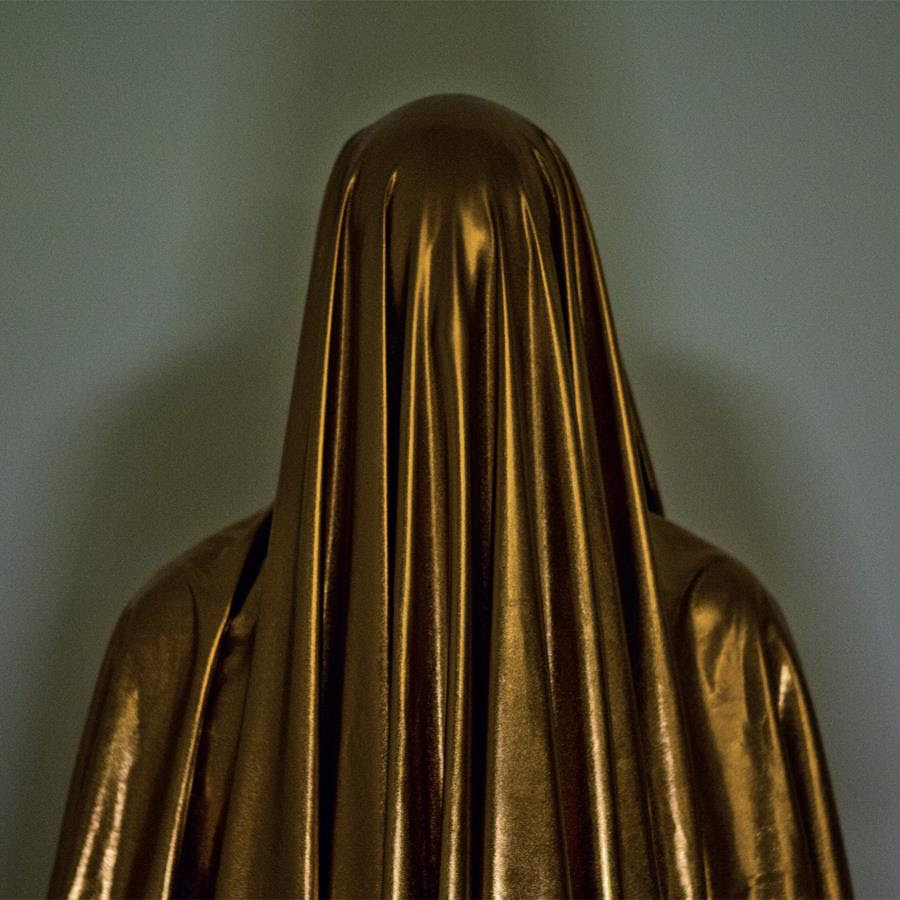 ​
On their sophomore album, Turkish Leather, and first full length for felte, they incorporate a variety of styles into an ominously self-assured statement of intent, Ben Saginaw and Chris Samuels’ sounds providing an imposing form for Paul Bancell’s darkly alive lyrics to inhabit. Their influences range from English post-punk to Nick Cave to the industrial sounds of Skinny Puppy, and the band melds them expertly. Combining field recordings with electronics, this music is sound design turned pop.Many tracks here feel cinematic – whether it’s the industrial clanging of “A Taste of You,” which brings to mind a Lynchian bar scene, or the gothy synths of “Take Me Up,” a slow burning track that escalates into full on melodrama. It’s easy to imagine these twangy guitar lines gracing a scene in a Jarmusch film: their aesthetic owes as much to Tom Waits as it does Ennio Moriccone.Ritual Howls manages to take all these influences and come out sounding uniquely morbid, raw and unyielding – never derivative. It’s a record that holds nothing back: the band announcing themselves to the world with all of the confidence of long time professionals. Their future audience will greet them with enthusiasm.The album will be released on September 30th worldwide in LP, CD and digital formats on felte.