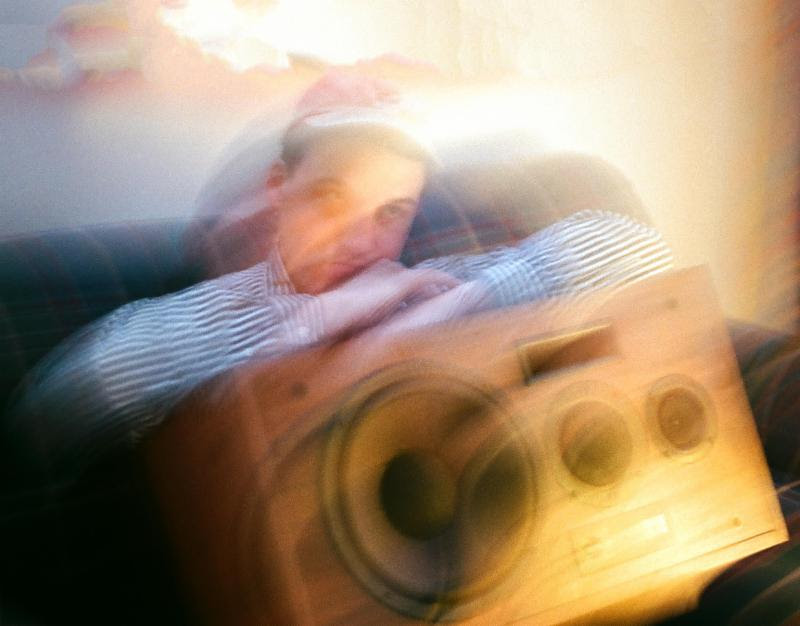 Ritt Momney, has released his new single, “(If) the Book Doesn’t Sell,” the track is off his current release Her and All of My Friends. The song is a narrative that dives deep into the personal history and relationship Jack Rutter, aka Ritt Momney, has with his Mormon upbringing after he stopped believing and left the church. “It’s a call for everyone out there who thinks they have ‘the truth’ to sit down and let me find my own,” shares Rutter.

“I saw this song sort of as an ’emptying out’ of everything I really wanted to say to my family and the rest of the people who had known me up to this.”

Raised in a family of devout Mormons, Rutter himself appeared pretty devout as well until his senior year of high school. Two years earlier he had decided he was either agnostic or atheist, but was afraid of telling family and friends as he had heard Mormons talk about others who had “fallen away.” Halfway through his senior year, despite his skepticism, he was planning on serving a two-year mission for the church. He felt the mission work would be easier than dealing with the social backlash that comes with staying home. The backlash itself, he says, “is not malicious” and manifests itself “mostly in forms of passive-aggression and condescension.” But telling his family was the more daunting prospect: they’d be spending a literal eternity in the celestial kingdom (highest form of heaven) without their son. “I was sure my entire community, including my family, would look at me the same way I’d looked at people who’d left the church when I was younger – ‘that’s so sad’ and ‘I pray for him every night’ and ‘we really need to get her back to church’ were phrases I’d heard and spoken often,” says Rutter.

Ritt Momney
Her and All of My Friends
Track Listing: 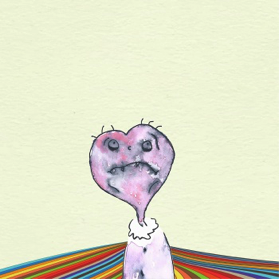 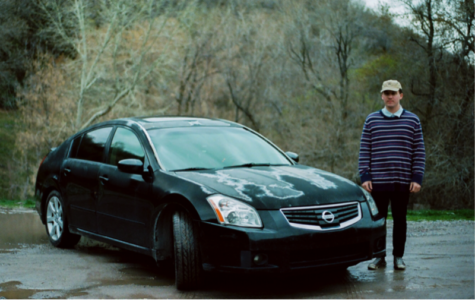