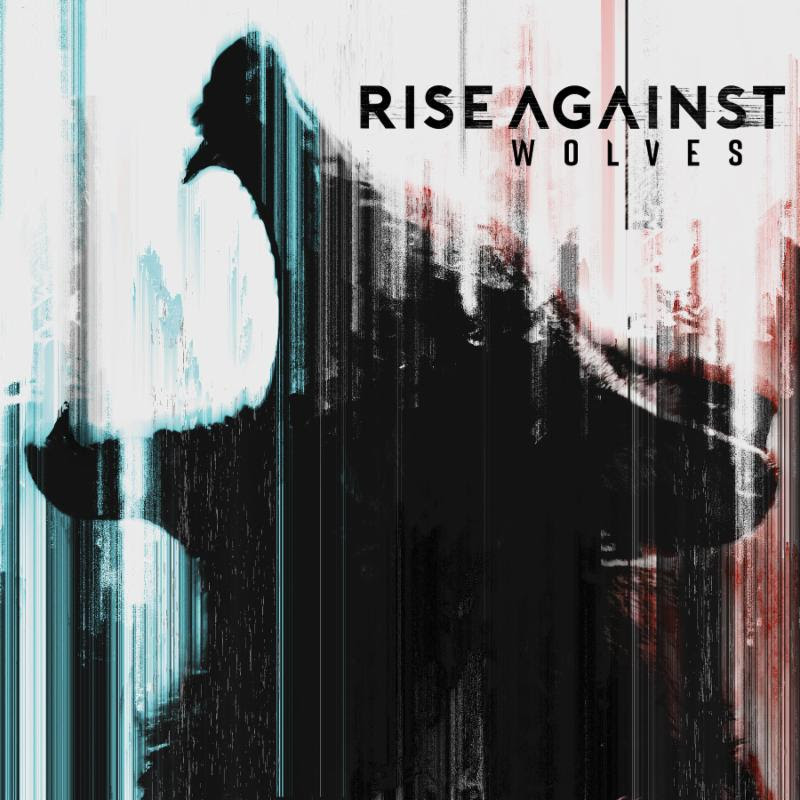 Rise Against will kick off a North American headline tour on September 14 at Abbotsford Centre in Abbotsford, BC. The run will include shows at Skyway Theatre in Minneapolis (September 23), Pier Six in Baltimore (October 4) and the Stone Pony Summerstage in Asbury Park (October 6). Tickets will go on sale to the general public beginning Friday, May 12. Every pair of tickets for the upcoming fall headline dates includes a physical copy of the band’s new album, WOLVES. See below for itinerary and on sale information.

Rise Against will join Deftones on an extensive co-headline summer tour, which kicks off on June 9 and features special guest Thrice. The band recently played intimate shows in Los Angeles, Chicago and the Bronx. Loudwire, reviewing the L.A. show, said, “Rise Against are back in a big way in 2017…It had everything a good punk show should have.” Illinois Entertainer observed, “the return of Rise Against feels more timely than ever….their electrifying homecoming arrived as a preview of a welcome rebirth.”

The lyric video for Rise Against’s new single, “The Violence,” was released today, the track is from the band’s forthcoming album, WOLVES, due out June 9 via Virgin Records. WOLVES is available for pre-order in digital and physical formats now, fans who pre-order the digital album will instantly receive “The Violence.”

Throughout its career, Rise Against has kept its moral compass steady, using its international punk platform to speak out for social justice. With WOLVES, the band challenges fans to join them in creating a bold new identity together. The album is about recognizing the power within; it’s a primal call for the prey to become the hunters. It was recorded with GRAMMY®-winning producer Nick Raskulinecz (Foo Fighters, Alice in Chains, Deftones). 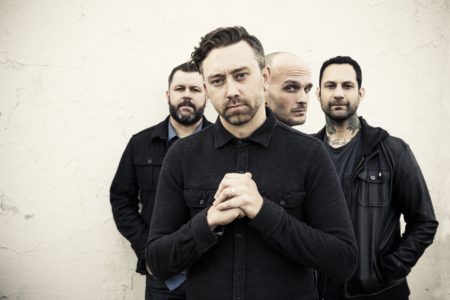