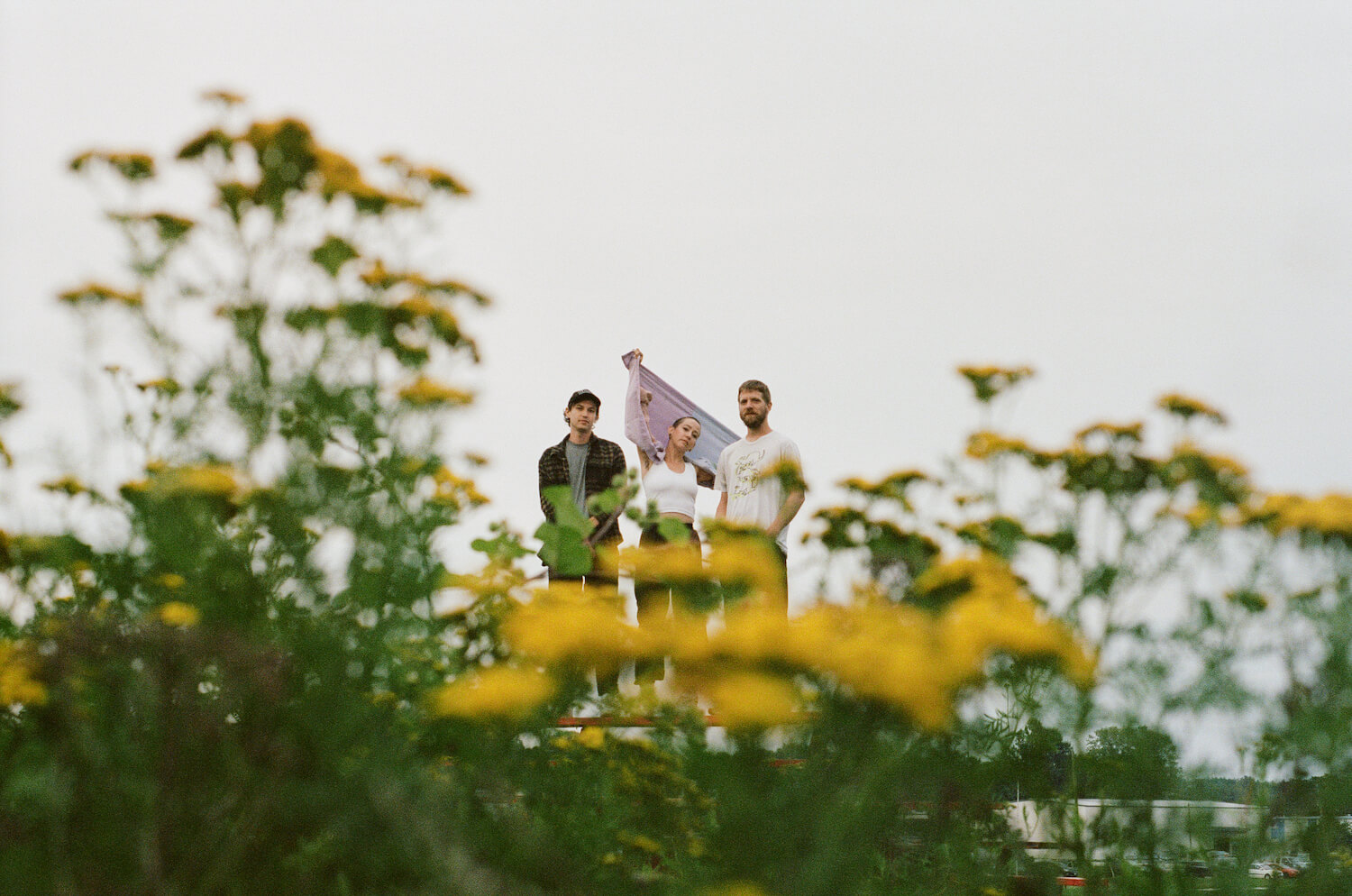 New Brunswick-based Avant-rock trio, Motherhood, have returned with “Ripped Sheet.” The new single also comes with the announcement of a new album, Winded which is out June 24, 2022, through Halifax-based label, Forward Music Group. Winded was self-produced by the band alongside Kyle Cunjak before being mixed by Deerhoof’s Greg Saunier; it features additional vocals by Julie Aubé and Katrine Noël, from Acadian space-folk trio Les Hay Babies.

First single, “Ripped Sheet” is a rugged, breakneck punk track; a fizzing intro to the new record. It’s a good demonstration of what the new album aims to achieve as Winded brings with it a sonic and compositional departure for Motherhood introducing more space to the sound. Speaking about the new single, Crain says: “We wrote “Ripped Sheet” after talking about writing a “straight-ahead punk” song for a while and then finally learning some Bad Brains covers. Lyrically, I was trying to describe the transition from my lowest point to getting sober, to the euphoria I was feeling once I was back in regular life. I could see that there was a long way to go but I was happy to be back on dry land and moving.”

Winded was written in empty spaces, too — at the band’s local bar, The Cap in Fredericton, and the Charlotte Street Arts Centre — during the first pandemic lockdown. It was recorded by Mike Trask and Kyle Cunjak at the analogue studio MRC in scenic Memramcook, known for the fierce winds that blow in from the nearby Tantramar Marshes.