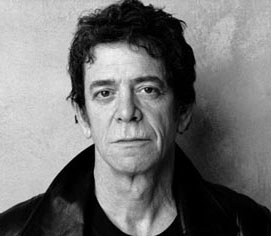 Lou Reed, the punk poet of rock n’ roll who profoundly influenced generations of musicians as leader of the Velvet Underground and remained a vital solo performer for decades after, died Sunday age 71.

Reed died in Southampton, N.Y. of an ailment related to his recent liver transplant, according to his literary agent, Andrew Wylie, who added that Reed had been in frail health for months. Reed shared a home in Southampton with his wife and fellow musician, Laurie Anderson, whom he married in 2008.