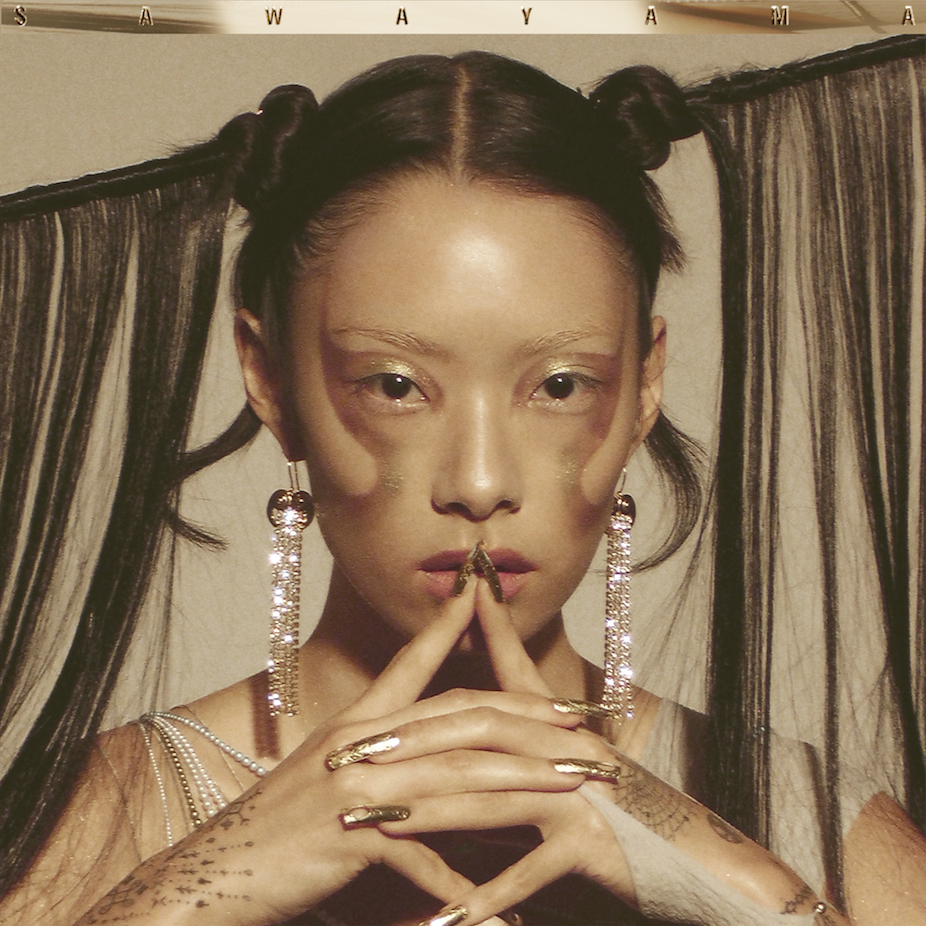 Rina Sawayama has released a new remix for “XS,”featuring Bree Runway, from her debut album, SAWAYAMA, now out via Dirty Hit Records. The original song was written by Rina alongside Kyle Shearer, Nate Company and Chris Lyons with production by Shearer, Rina, and Rina’s good friend and producer Clarence Clarity.

“XS is a song that mocks capitalism in a sinking world. Given that we all know global climate change is accelerating and human extinction is a very real possibility within our lifetime it seemed hilarious to me that brands were still coming out with new makeup palettes every month and public figures were doing a gigantic house tour of their gated property in Calabasas in the same week as doing a ‘sad about Australian wild fires’ Instagram post. I mean I’m guilty of turning a blind eye too, because otherwise it makes me depressed. We’re all hypocrites because we are all capitalists, and it’s a trap that I don’t see us getting out of. I wanted to reflect the chaos of this post-truth climate change denying world in the metal guitar stabs that flare up like an underlying zit between the 2000s R&B beat that reminds you of a time when everything was alright.”

SAWAYAMA includes a diverse range of tracks, from the nu metal “STFU!,” to the club track “Comme Des Garçons” and “Chosen Family,” her ode to the LGBTQ+ community. SAWAYAMA is an album that encompasses who Rina is. She explains: “The album ultimately is about family and identity. It’s about understanding yourself in the context of two opposing cultures (for me British and Japanese), what ‘belonging’ means when home is an evolving concept, figuring out where you sit comfortably within and awkwardly outside of stereotypes, and ultimately trying to be ok with just being you, warts and all.”

Born in Japan, Rina and her family emigrated to the UK when she was five years old. During her teenage years she discovered her love of music and academics, the latter leading to a place at Cambridge University where she also began to notice the cultural differences and ostracization amongst different races. These experiences allowed Rina to carve out her own identity, entwining her culture with her western life, evolving into an artist who defines her own unique style of pop.