“Right Down The Line” Sam Evian 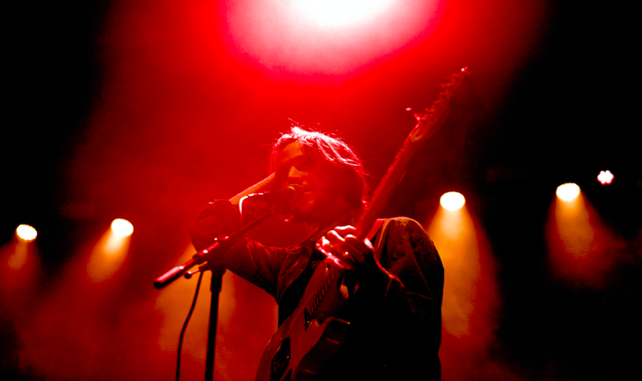 Singer/songwriter Sam Evian has dropped a cover of Gerry Rafferty’s “Right Down The Line.” The song comes after a coast-to-coast run with Cass McCombs and ahead of Sam’s upcoming slot at Pickathon Festival, hometown show in Brooklyn, and UK tour. The full list of dates is below. “Right Down the Line” was recorded with Sam Evian on vocals, guitar, keyboard, Brian Betancourt on bass, Austin Vaughn on drums and Dan Iead on pedal steel guitar.

Of his choice to cover the 1978 song of the summer, Sam says, “At the end of the ‘You, Forever’ recording session, we had a little room left at the end of the tape reel so we decided to do a cover. ‘Right Down the Line’ is one of my favorite songs and I covered it because I wanted to learn how to sing all those harmonies on the chorus.”

Sam Evian’s latest release You, Forever came out in June 2018 on Saddle Creek. After the record’s debut, he released an alternate version of of album track “Next to You” featuring vocals by Blonde Redhead’s Kazu Makino.