Ian McElroy is an American MC born and raised in Omaha, Nebraska, currently living in NYC. He has been writing & recording music since childhood, performing with bands such as Desaparecidos and Rig 1, his main musical outlet for over a decade. Rig 1 will release North Of Maple on May 13 via Team Love. Rig 1 just announced an NYC album release show which will take place on May 14 at Bowery Electric.

The diagonal figure that is Rig 1 works in a medium some call rap, but it’s only a launch pad for his sounds…his relationship with Curiosity started the minute the heat shield was jettisoned. He’s looking into the center of rap to find out if there was ever life before art, he breathes that red dust and confirms his suspicions. He jots it down on a napkin, tells K1 to take it down a notch, gives the woman who runs the Church a goodbye hug and mutters to himself in the rain, sex and salt addicts get out of my way. It’s time to go to school people.

There’s a gang of course, a support crew; a posse that keeps the spaceship moving: Clark Baechle doesn’t make beats, he writes code for robots that transform into drum machines when they leave the bar…Jacob and Dapose from The Faint are here, as is Nate Walcott, the maestro who offends entire philharmonics with his 4th dimensional charts that twist like vines around Mayan time machines. The vocal purr of Orenda Fink and the planet-naming Fairchild Fairchild (how are you man) both contribute to the soup. And keeping the whole thing from spinning out of orbit is Andy LeMaster, not so much a producer, but a product of his own heat-soaked fantasy of what music needs to sound like if the aliens are ever going make a pit stop on our rock. 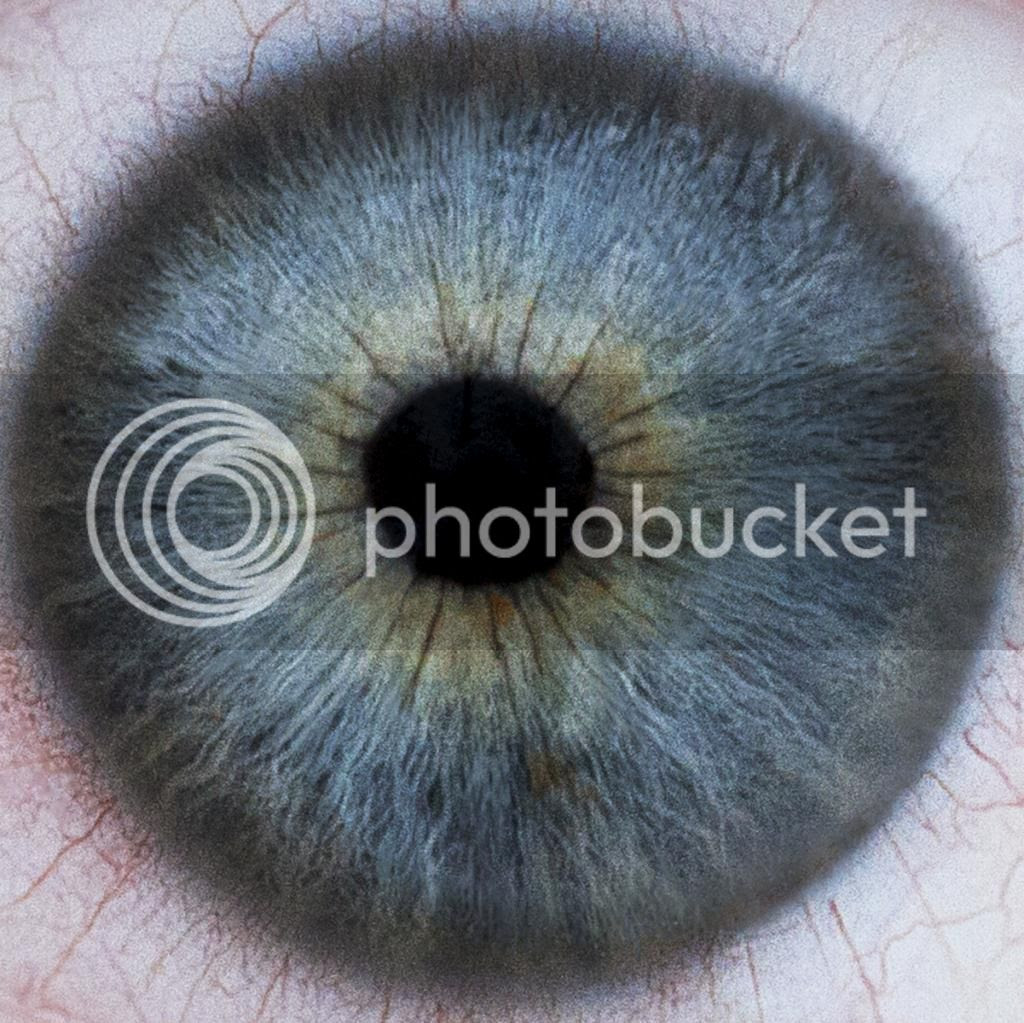