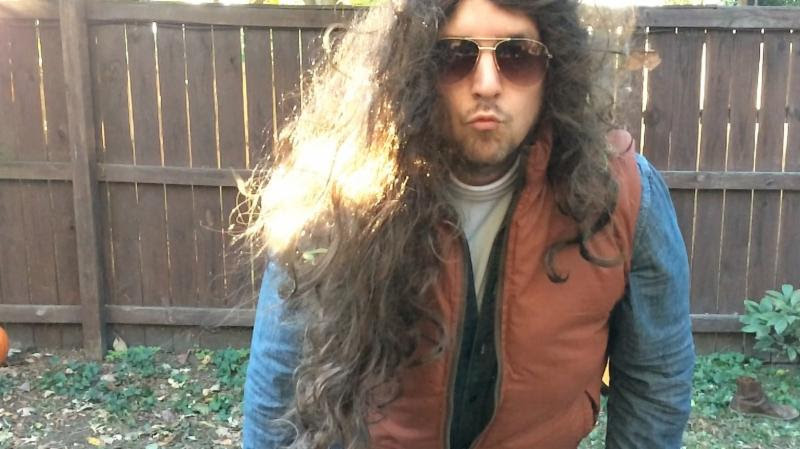 Mr. Husband is the songwriting and comedy persona of Kenny Tompkins. He is best known as co-founder of noteworthy indie-upstart Yellow K Records, who released one of 2016’s most critically acclaimed albums Psychopomp by Japanese Breakfast. Over the past five years Tompkins has issued several collections of home recordings of sunny-yet-art-damaged pop under the name New God which have found many fans including Line of Best Fit, who called him “an aural ghost of a younger Brian Wilson.” As Mr. Husband, Tompkins carries over some of those rays of sunshine into his first collection of guitar pop called Plaid on Plaid. Recorded at his home in Maryland in a tiny one-bedroom apartment, the album tackles themes of growing up and facing hard truths about yourself with a knowing wink of self-deprecation. Mr. Husband is currently planning a full US tour in support of Plaid on Plaid, which will be released on May 5th, 2017 via Yellow K Records.

Plaid on Plaid will be released on Yellow K Records on May 5. It is available for pre-order now.