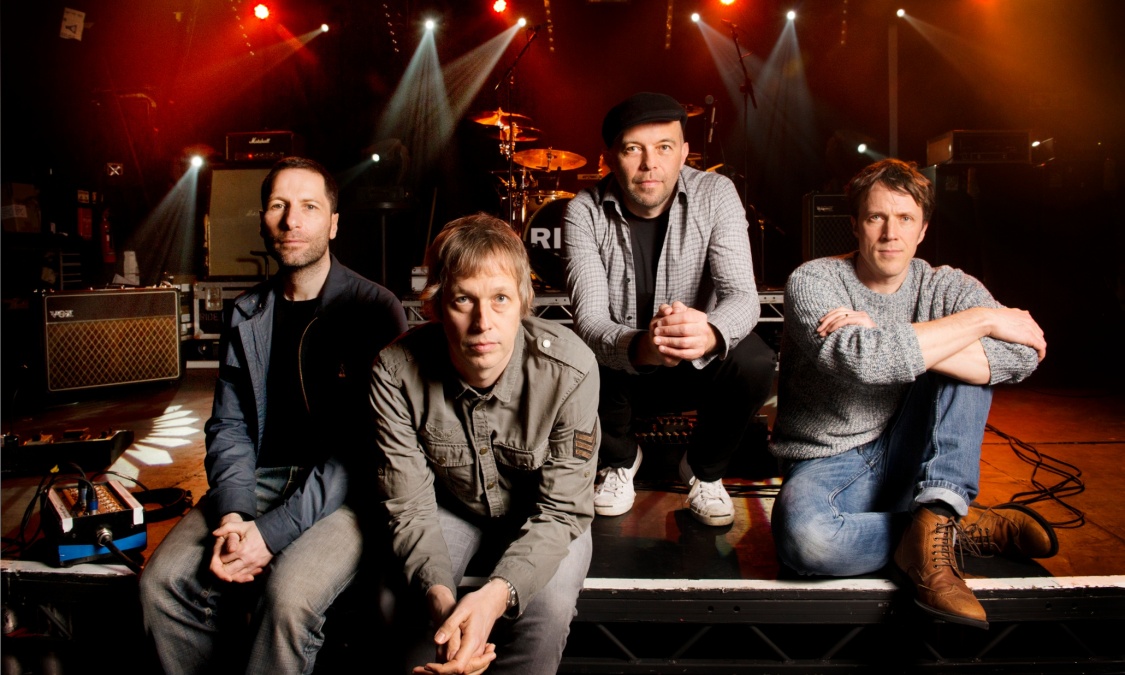 Just one month before the 25-year anniversary since the release of their iconic debut album “Nowhere,” British shoegaze pioneers RIDE will be embarking on a headlining tour across North America. Today, the four-piece – and all original members – announced American band DIIV as support for the first four dates of the tour, which will include the first New York City date at Irving Plaza on September 21st. For the remainder of their east coast dates, they will be joined by Canadian indie rock band The Besnard Lakes. West coast support is still to be announced.

Starting on September 17th at Washington, D.C’s 9:30 Club, this impressive 22-date tour will take them across 18 states and both coasts, as well as Canada, the mid-west and will eventually wrap in Hawaii’s The Republik on November 19th.

In stark contrast to the band’s recently sold-out show at New York City’s Terminal 5, the British quartet have decided to change things up and return to the city with two very special and intimate shows for their fans at Irving Plaza on September 21st and 22nd. Tickets are available now for the 21st and 22nd shows.