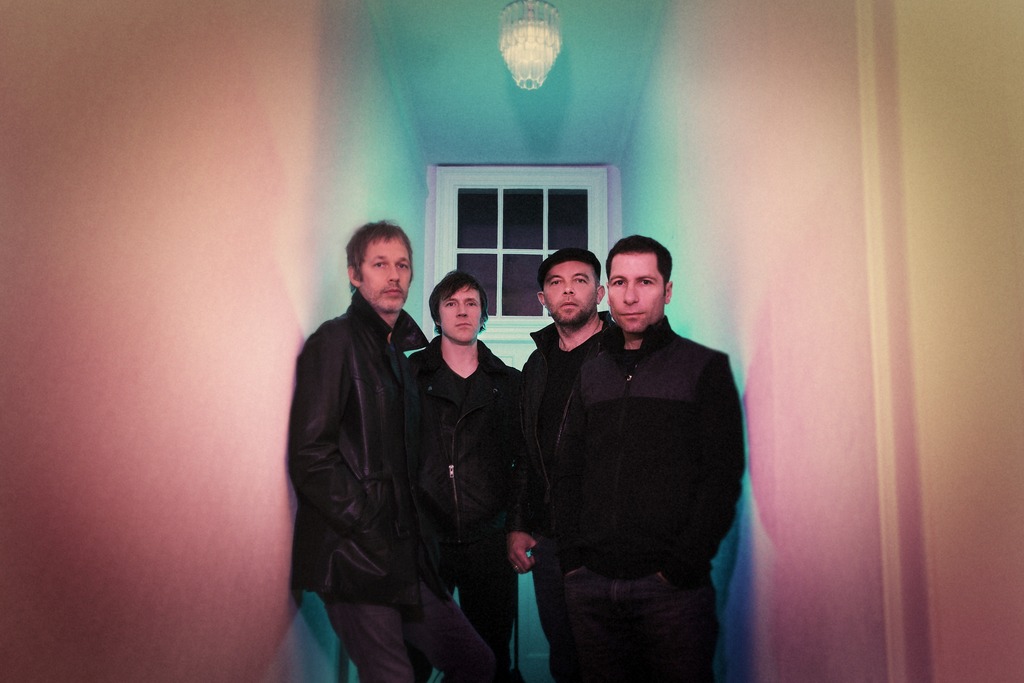 Ride have today announced they are to play three intimate warm-up shows in Los Angeles, Brooklyn & Oxford ahead of their previously announced dates across the UK, Europe and North America which were announced last November.

The Oxford-born quarted will return home to play their first live show in 20 years at Upstairs at O2 Academy Oxford on Sunday, April 5th before flying over to the West Coast to play The Roxy in Los Angeles on Wednesday, April 8th ahead of their performance at the legendary Coachella Festival. The band will also play the Music Hall of Williamsburg in Brooklyn on Monday, June 1st just ahead of their shows in Toronto and New York.

The last time that Andy Bell, Mark Gardener, Laurence ‘Loz’ Colbert and Steve Queralt performed together was in 1995 at the Benicassim Festival, and their loyal fans have been waiting ever since for the chance to see the band back together again, making these small shows even more exclusive. The hometown show in Oxford will be particularly special: the last time they played the room was nearly 25 years ago in May 1990, when it was the humble Co-op Hall.

Tickets for the Oxford and Los Angeles warm up shows go on public sale today, with Brooklyn on sale April 3rd.