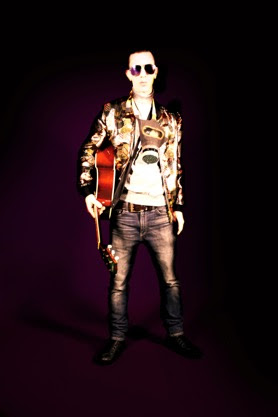 U.K. artist Richard Ashcroft will kick off his first North American tour in six years on March 27 with a show at Terminal 5 in New York City. Ashcroft will perform with his five-piece band on the run, which will include concerts at the House of Blues in Chicago (March 30) and The Wiltern in Los Angeles (April 3). Tickets will go on sale this Friday, December 16.

Ashcroft – who has been honoured with two BRIT awards, an Ivor Novello Award and a GRAMMY® nomination – is touring in support of his new album, These People. Released in the U.S. by Harvest Records, the album is available now.