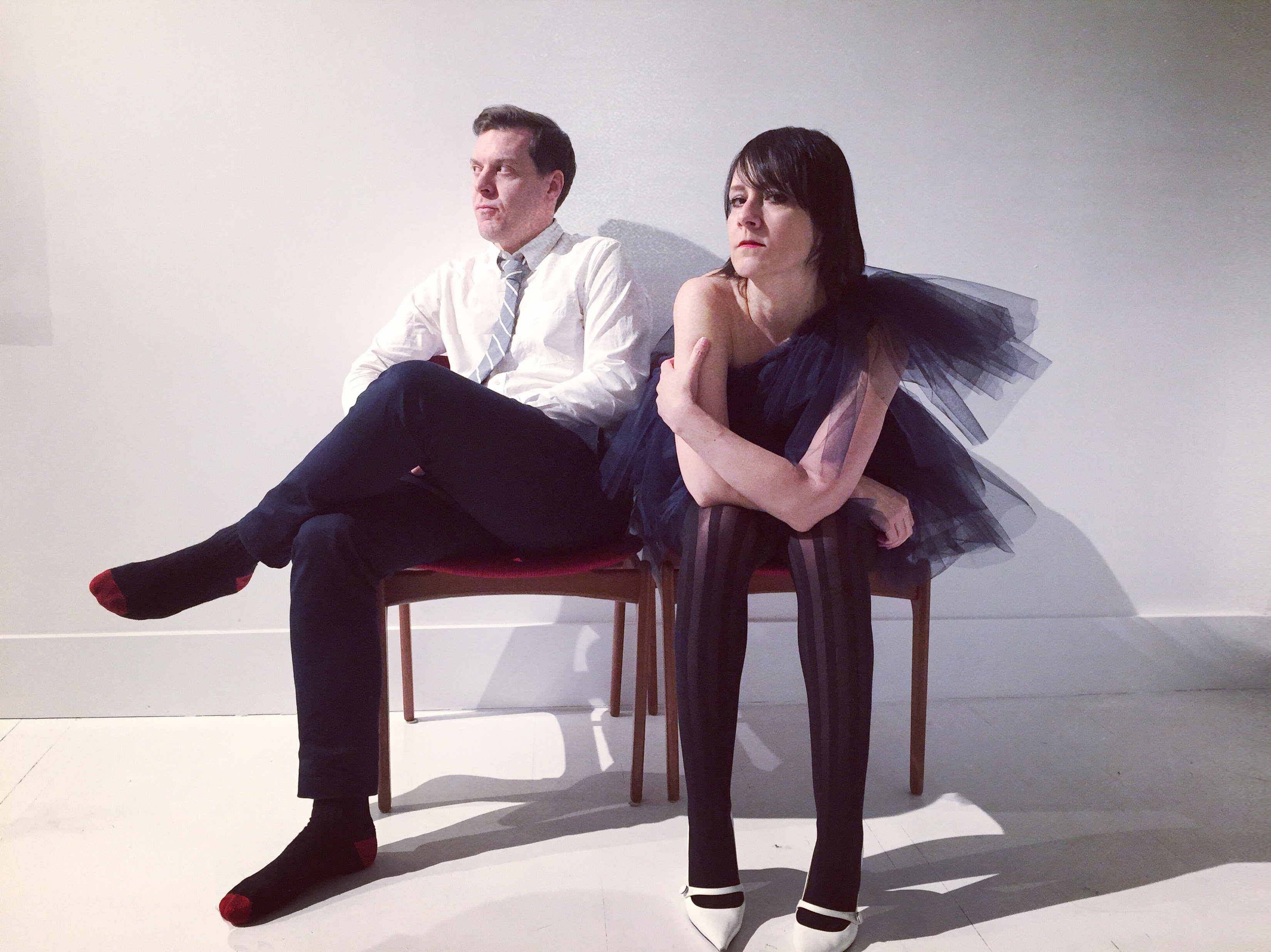 New York City band Rich Girls’ have shared their single “Better,” the track is the follow up to a song called “Worse,” off their previous EP Fiver. Rich Girls, began as thesolo recording project of Luisa Black after the breakup of her San Francisco garage band The Blacks and evolved around a series of dark pop demos Black wrote while living in London. A steady stream of EPs cemented the Rich Girls high/low sound and found a small following in unexpected outposts across the UK and Europe. Often a trio, sometimes a duo, Rich Girls live create a big, urgent sound out of minimal elements. “Better” is the latest offering from Rich Girls since Black City, their first full-length album that was released in April 2018. Keep an eye out for more news on their upcoming release, out later this year.

“It’s a follow-up to an early Rich Girls single – Worse’ from the EP Fiver – which was about love and addiction. ‘Better’ picks up in the hazy aftermath when you’re just back from the dead.”