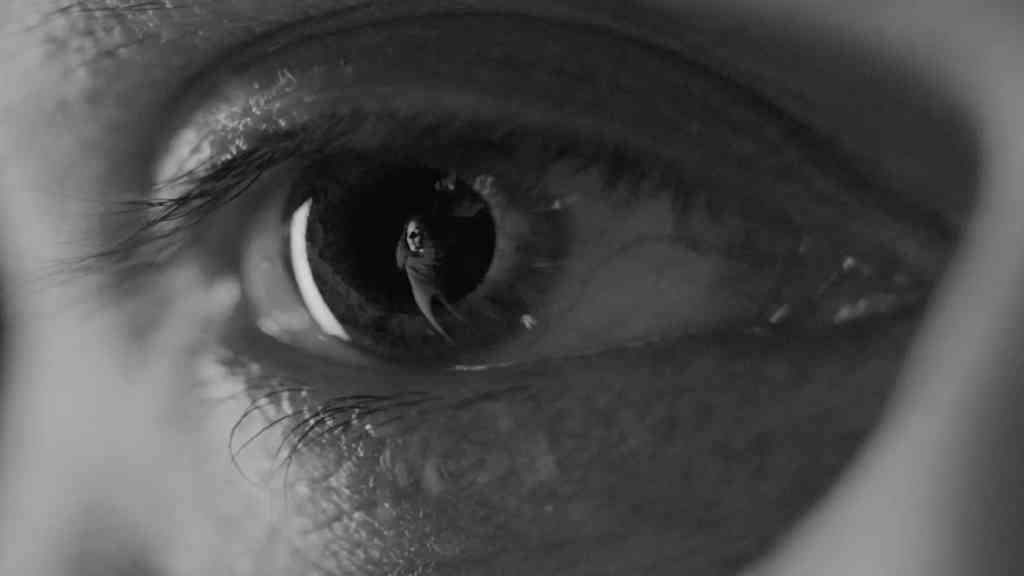 RHYE, has released “Song for You”, the latest track off their forthcoming release BLOOD, available February 2, via Last Gang Records. BLOOD follows RHYE’s debut album, Woman, which was released in 2013. “’Song for You’ was written for her. Listen to it in a way where it becomes your own,” shared RHYE frontman, Milosh. “It holds a lot of emotion and occupies a special place both in my heart and as the heart of this new album.”

“Song For You” is the fourth song RHYE has shared from BLOOD, which was announced last month wit the release of track, Count To Five. Earlier in the fall.

Next month, RHYE will embark on a tour that will kick off on February 1st in Mexico City, and visit cities across North America , with stops in Montreal and Toronto in March, and Europe going into the spring.