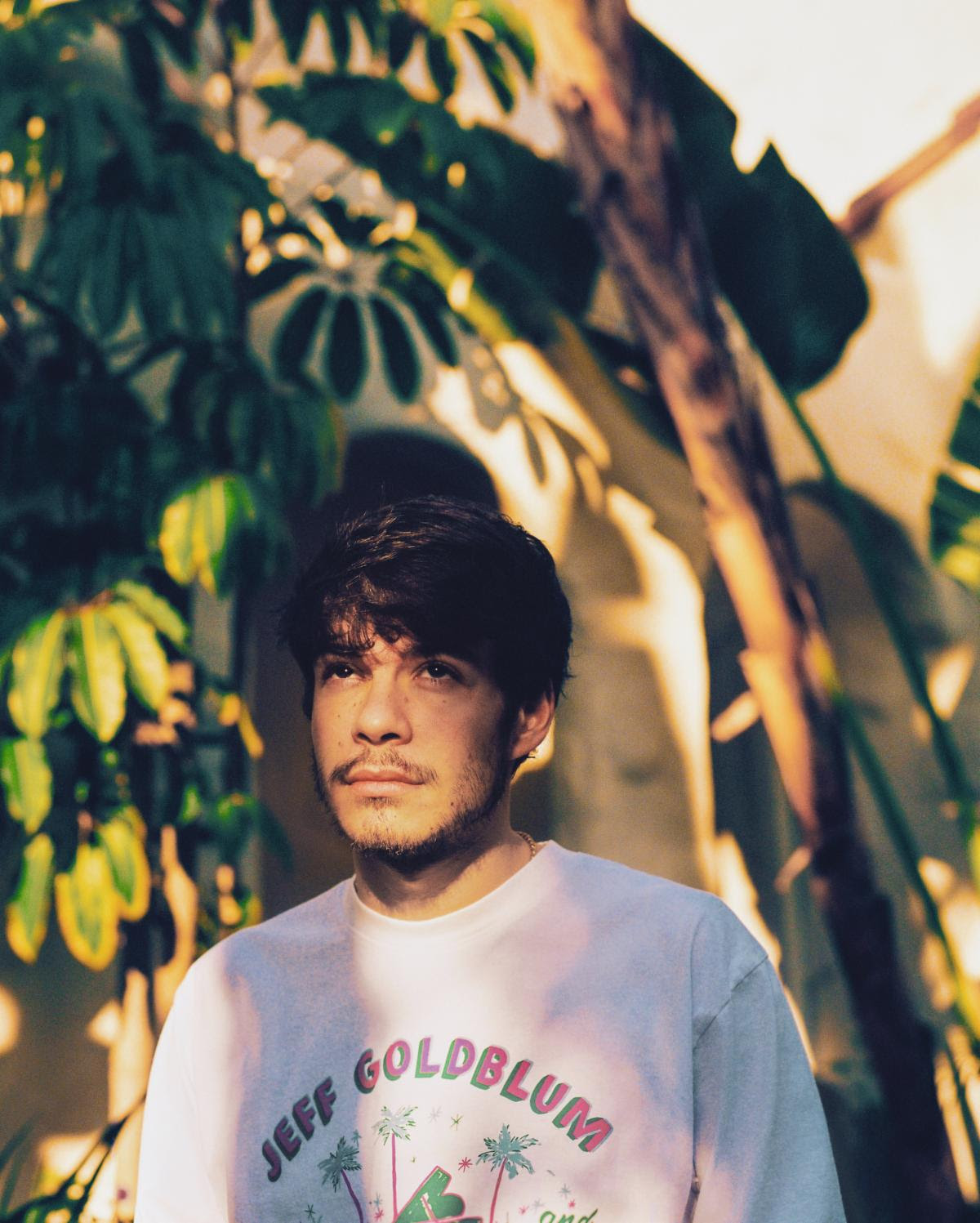 Rex Orange County is announcing a vinyl release of his debut album Bcos U Will Never B Free in honor of the project’s 5th anniversary. Out on vinyl for the first time, the release will be available September 4th.

Speaking on the album, Rex says: “I remember being 16, mid way through my final years of school and feeling like I had a lot I wanted to say. I didn’t have a strong intention with the release of Bcos U Will Never B Free, I just felt determined to make something and put it out into the world. But with it came the idea and belief to pursue music as a career.  I could have never predicted that I’d end up playing some of those songs to the people in all the places I’ve toured since. And I feel so lucky to still be making music 5 years on.”
Rex Orange County
Bcos U Will Never B Free
Track Listing
1. Rex (Intro)
2. Paradise
3. Belly (The Grass Stains)
4. Corduroy Dream
5. Japan
6. Portrait of Ned
7. Green Eyes, Pt. II
8. A Song About Being Sad
9. Know Love
10. Curfew

Bcos U Will Never B Free and pre-order 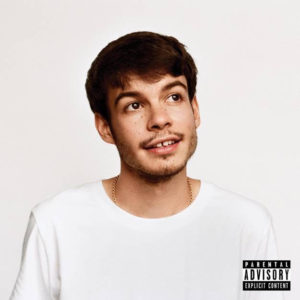