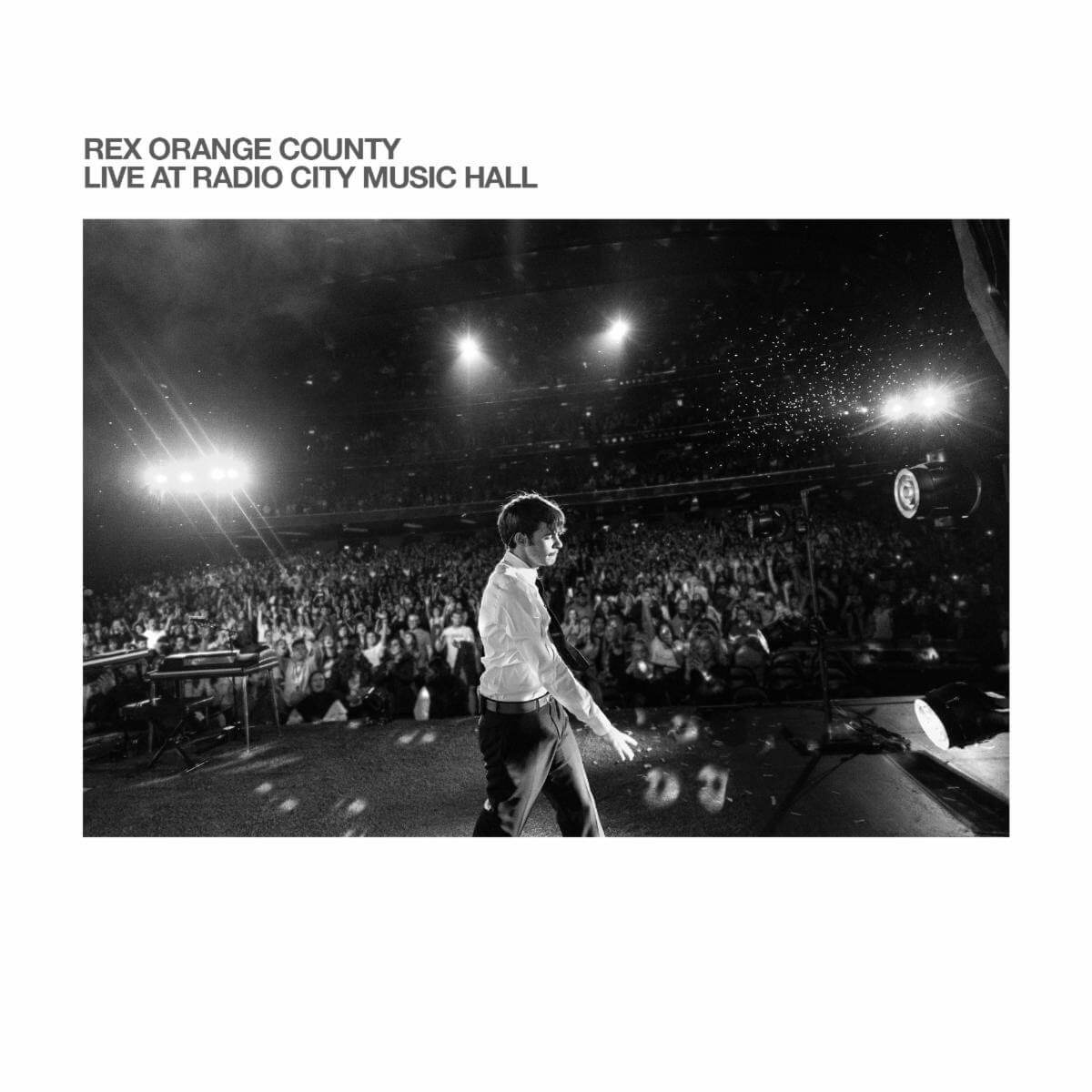 Rex Orange County has released a new live EP and documentary. Aptly titled Live at Radio City Music Hall, the EP is taken from his two shows at Radio City Music Hall earlier this year and includes the Pony tracks “10/10,” “Pluto Projector,” and “Always,” “Corduroy Dreams,” “Sunflower,” and “Best Friend,” as well as Rex’s cover of Billy Joel’s “New York State Of Mind.” The documentary, FUNNY HOW THINGS GO FROM ONE THING TO ANOTHER, chronicles Rex Orange County throughout his sold out Pony tour across the UK, Ireland, North America and the beginning of his European run, until it had to be cut short in Berlin due to Covid-19.

The live EP and documentary arrive on the heels of a very busy year for Rex, in which he released his latest album Pony, which saw the artist performed on NPR’s Tiny Desk series, an intimate rendition of the standout track “10/10” on La Blogothéque, a run across the UK and an extensive tour across North America featuring some of his biggest shows to date. Most recently, Rex celebrated the fifth anniversary of his debut album Bcos U Will Never B Free by releasing a live performance video of some of the album’s tracks with Pino Palladino.

Listen to Live at Radio City Music Hall and watch FUNNY HOW THINGS GO FROM ONE THING TO ANOTHER above and stay tuned for more from Rex Orange County coming soon.