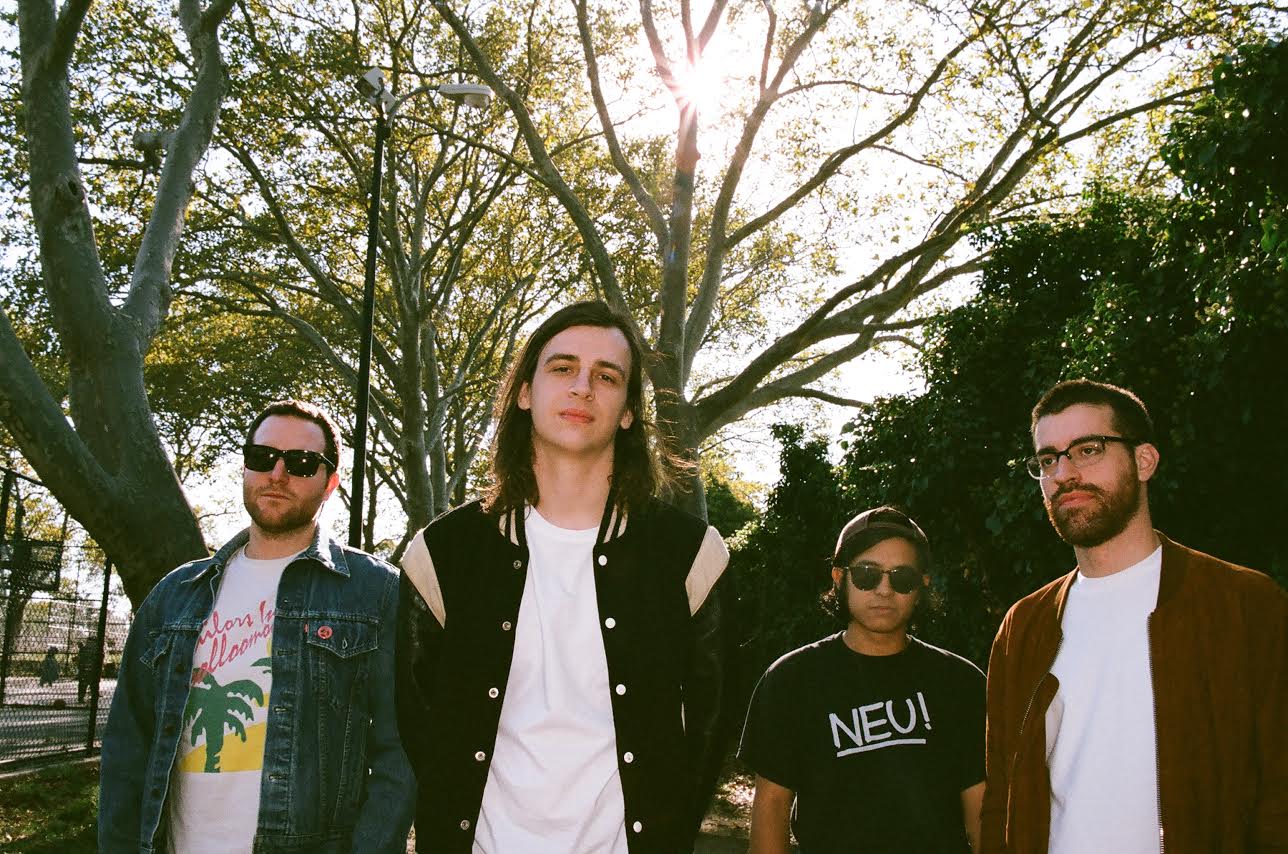 “MELT is a New Jersey-based 4-piece consisting of high school friends who bonded over a mutual interest in giving an update to early oughts’ emo without the “stuff that didn’t age well.”

In the early months of 2016 Dylan White, Joseph Bland, Erik Gonzalez and Chris Topah self-recorded their debut LP Riffer, a searing and infectious barrage of rugged guitar anthems about envy, desire and loss.

According to singer Dylan White, “We like to think that MELT is what would happen if The Anniversary took too much Adderall and did a terrible Jawbreaker impression.”

Riffer is set to be co-released in November 2016 by Danger Collective Records and Topshelf Records.