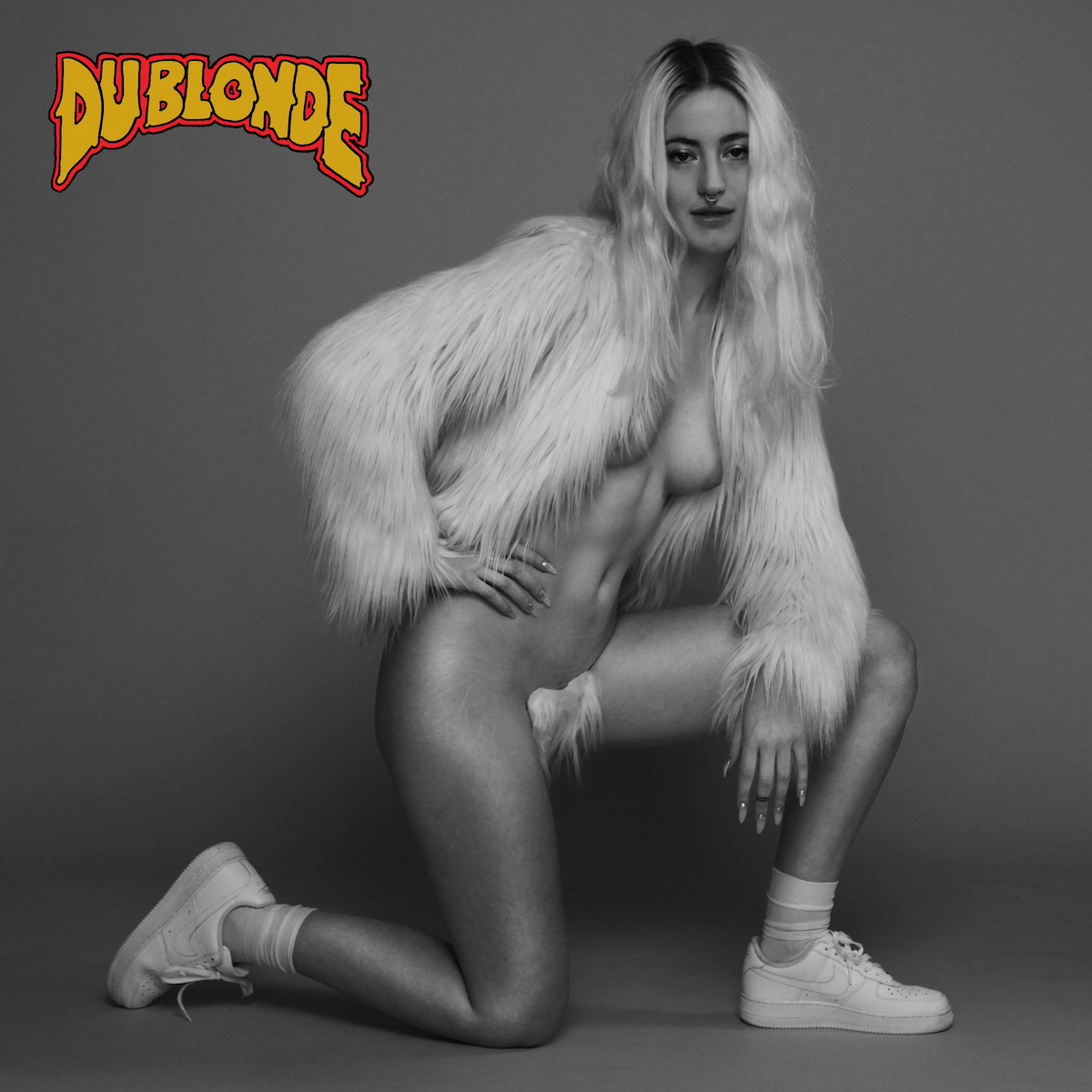 Welcome Back to Milk

When Newcastle-born, Los Angeles-based songwriter Beth Jeans Houghton dropped her debut album with the Hooves of Destiny back in 2012, it had an air of sophisticated lowbrow high art. Yours Truly, Cellophane Nose was full of brilliantly orchestrated baroque-pop, bringing to mind the work of My Brightest Diamond with more of a surreal edge, tinged by the symphonic experimentation and humor of Frank Zappa. At the time, Houghton said that she had attempted to make an album unburdened by anyone else’s input, and that she was so happy with it that she wouldn’t change a thing. Apparently, she was either lying to herself or lying to her fans.

Returning to the studio to follow it up, Houghton didn’t like where the sound was going, so she abandoned the sessions and the Hooves, and buggered off on a nine month American road trip, after which she reinvented herself as Du Blonde. And with Welcome Back to Milk, the first release under that name, long gone is any hint of subtlety, the delicate orchestral folk arrangements and soaring, sonorous vocal displays that made her debut so compelling, all thrown away in favour of relatively unimaginative regurgitations of ’90s alt-rock and bland piano ballads.

Throughout the album, she sounds lost and confused. The cover art shows Houghton naked except for a pair of sneakers and a faux-fur top with matching afro-pubes. Granted, she has previously shown a predilection for female nudity in her cover art, with Yours Truly featuring two tastefully airbrushed leaping lion-headed ladies and its associated single “Liliputt” adorned by a collage tiger-lady, but Welcome Back to Milk’s cover is simply crude. When you hear Houghton plaintively asking for a little respect on the piano-led ballad “After the Show,” aiming for the kind of heartfelt song-writing heard throughout on her debut, it’s hard to take her seriously. Appearing naked with a huge fake bush doesn’t exactly command respect, so the image she is projecting doesn’t really mesh with the substance of her ballads.

Sadly, much of this record’s substance does not mesh with itself either. The riot grrrl histrionics of “Chips to Go” and the punkish Muse vibe of “Hard to Please” seem forced, while “Hunter” is the kind of mainstream piano ballad you could imagine Lady Gaga singing, and “Black Magic” sounds like she was trying to make it onto the Fifty Shades of Grey soundtrack. It sounds like she’s grabbing at straws.

“My Mind Is on My Mind” is particularly atrocious. It starts promising with choir vocals and trumpet flourishes, but then hits that bland rock plateau, and its hook is destroyed by a horrible vocal contribution from Future Islands frontman Samuel T. Herring, which sounds like it was sampled from Repo! The Genetic Opera. Closing the album on the megaphone vocal and canned piano sound of “Isn’t It Wild” is the moldy cherry on the pile of hot mess.

Her sound wasn’t broken, but Houghton convinced herself to fix it anyway, and ended up making something profoundly muddled. Attempting to strip back her sound to reflect a greater maturity, she ended up sounding even younger. This is one of the worst cases of sophomore album slump in music history. Here’s hoping she goes back to her roots immediately, because Welcome Back to Milk is a turd in the drink of everyone who helped get her vastly superior debut up to #83 on the U.K. charts. 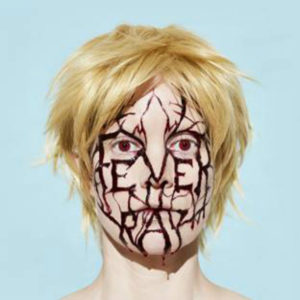