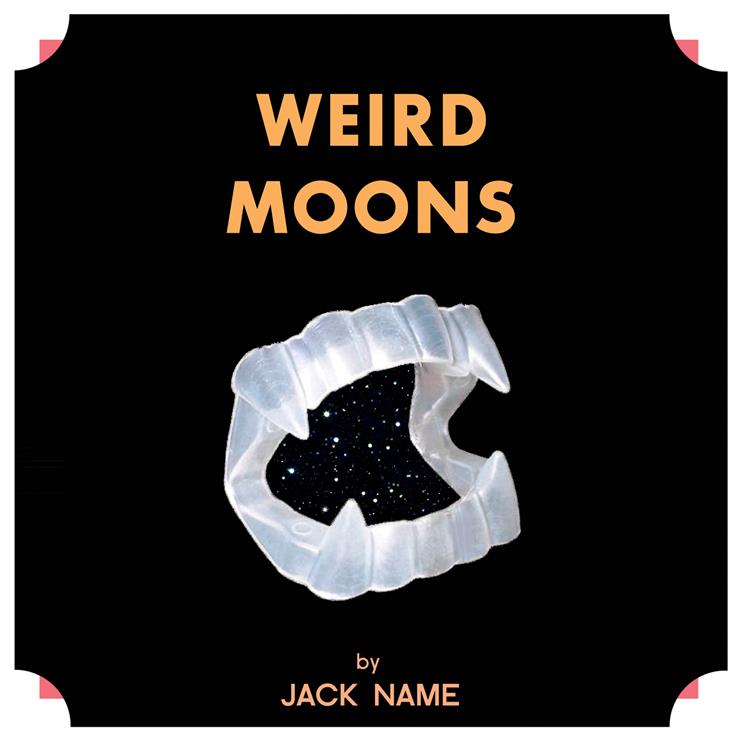 In 2014, Jack Name’s debut album Light Show was re-released from its original cassette format as an LP on Ty Segall’s “God?” label. Still riding the wave of his acclaimed breakout, Jack Name returns this month with Weird Moons. As a concept album of sorts, Light Show made heavy use of the two sides provided by the aforementioned physical formats – one ‘light’, the other ‘dark’. The difference between the two halves was stark; the former bursting at the seams with sugary melodies and effected vocals, while the latter sounded like it was recorded in a bunker filled with malfunctioning equipment. Weird Moons sits somewhere in the middle of these two sounds – it’s a dark record that lacks a “Pure Terror”-style anthem, but still manages to retain the best moments of inspiration found on Light Show.

The album’s lead single is “Running After Ganymede”, a song that borrows as much from Chrome as it does the recent influx of vintage coldwave reissues. Gone is the multitracked frenzy of guitars featured so prominently on Light Show, which have been replaced by a looping kick-snare drum machine and a flourish of primitive synthesizer lines. The song meditates on the same melody for the first two minutes, with the subject running “over wind and fire” and “never catching Ganymede”. In keeping with the albums titular theme, Ganymede is a ‘weird moon’ of Jupiter, and the largest in the solar system. By adding to the mix an occasional diving keyboard tone that suggests a pack of howling wolves, Jack Name perfectly encapsulates what it feels like to be stuck outside during twilight.

For those who would miss the wall of sound featured so prominently on the first record, Weird Moons’ opening moments resemble the old Jack Name more than anything else found here. In particular, “Under The Weird Moon”, which may beat out “Born to Lose” as the most bent thing Name has recorded to date. It’s full of buzzing guitar riffs, and by not giving the listener any time to relax, it plays like a claustrophobic rollercoaster ride through Names’ mind. Other highlights include “Watcher Talk”, another song indebted to Chrome, and the wonderfully minimal closing track “Something About Glenn Goins”.

Weird Moons (and the Jack Name project as a whole) is full of great ideas and sudden left turns, and so it remains difficult to reduce the record to its individual pieces. It is a much more well-rounded release than Light Show, and a step forward for the band in every possible way. 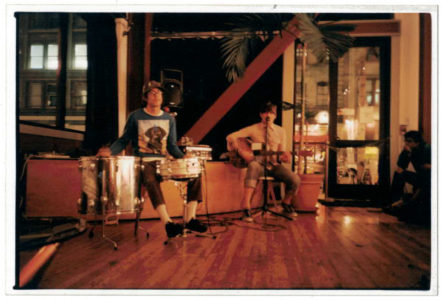 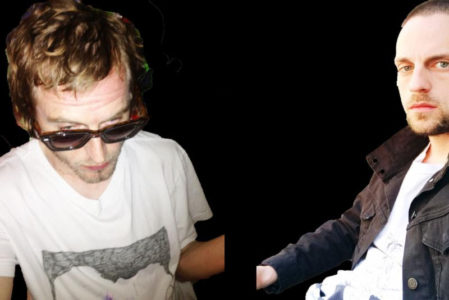 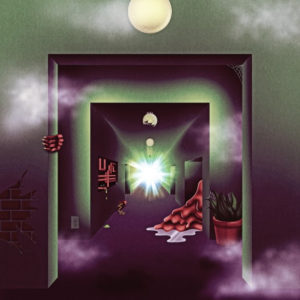 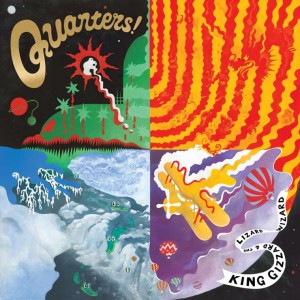