The Pains of Being Pure at Heart

On May 15, The Pains of Being Pure at Heart will release their highly anticipated 3rd LP, Days of Abandon. The album was recorded with a brand new group of backing musicians, breathing new life into a project which has always been the work of songwriter and bandleader Kip Berman. With guest vocals by Jen Goma of ‘A Sunny Day in Glasgow’ and arrangements by Kelly Pratt (David Byrne + St. Vincent), there is a substantial amount of outside input on Abandon that make the project sound invigorated and fresh.

2011’s Belong opened with its title-track, a musical nod to The Smashing Pumpkins and other grunge acts, ultimately signalling the stylistic journey the record would take. Abandon, like Belong, is deeply rooted in the 90’s. While it takes its influence from the same era, Abandon finds the group experimenting with a much more expansive sonic blueprint. The opening track “Art Smock” is an acoustic number led by Berman’s quiet lyrics and light guitar/piano flourishes. Berman describes going to see a nameless partner’s favourite band, sinigng “I wanted to be something like you, but nothing like them”. Ultimately, he meets his fate, knowing he “shoulda guessed it was gonna fall to pieces in my hands again, broken where I stand again”. The focus is less on dynamics and more on Berman’s lyrics, a welcome change from the group’s first two records where the vocals were rarely the main point of interest.

Fans of Pains’ upbeat material need not worry, as the majority of the album consists of succinct, chipper pop songs. “Simple and Sure” is a particular stand-out – its bright keyboard swells and gigantic chorus are genuinely uplifting. “Simple” (and for that matter, the majority of the album) elicit the sense of ‘revolution’ that was key to the (pick one) alterna/grunge/shoegaze movements. Thankfully, the music never commits any sort of painful clichés common in other contemporary retro-minded bands. Just when you want to fault the group for drawing too much from their influences, these songs can take an unexpected turn and draw you in even further.

Despite featuring an entirely new cast, Days of Abandon both fits in with the group’s previous work and is a logical step forward. It’s also, without question, one of their strongest efforts yet. 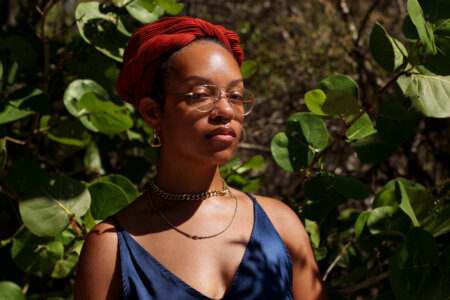 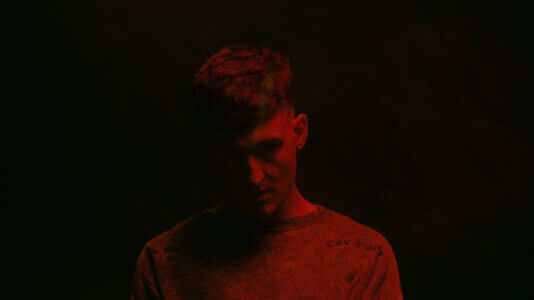