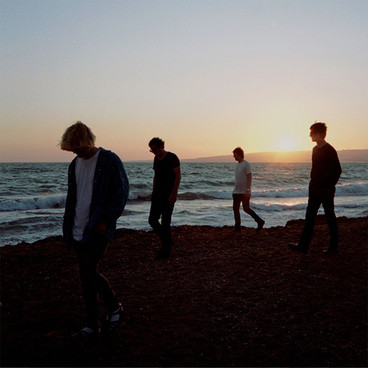 It’s a present day triumph that The Charlatans UK are still a functioning band after all these years. Through all the well documented substance abuse and two tragic deaths of founding band members – keyboard player Rob Collins was killed in a car accident in 1996 and most recently drummer Jon Brookes died in 2013 from a three year battle with a brain tumour – they’ve still been able to rattle out record after record – with ‘Modern Nature’ being their 12th studio LP.

This latest effort from the adopted princes of the Madchester scene from back in the day, was spurred on by Brookes’ dedication to the band’s cause – the drummer was still getting fully involved with the album’s creation up until a week prior to his death. Driven on by Brookes, his surviving band members continued to graft away to create what would become ‘Modern Nature’. With such a heart-breaking cloud hanging over the band and their latest LP, you’d expect to be confronted by 11 songs of morbid soul searching or odes that chronicle death and despair. ‘Modern Nature’ is quite the opposite, it’s a calmly considered album of uplifting ditties that are languid in delivery but beam with optimism. The pace is fairly pedestrian but musically and lyrically you’ll find melancholic swathes of celebration waiting to be discovered. There’s consolidated swells of euphoria – lovingly illustrated on ‘Let The Good Times Be Never Ending’ where the band shimmy with a gospel-funk-soul shtick. ‘Keep Enough’ has singer Tim Burgess reflecting on what sounds like a creative rebirth “Is this the beginning?/Because it feels like the start”. While ‘Come Home Baby’s rousing chorus is vintage Charlatans. But it’s when the album slopes into its final half, the effervescent bubbles begin to lose their fizz.

The album’s plodding nature can result in a large chunk of the record blending into one; there’s the feeling of restraint at the core of ‘Modern Nature’ – as if it can’t be too celebratory or carefree. An air of melancholy shrouds proceedings which dampens the overall feeling on offer.

For The Charlatan’s UK ‘Modern Nature’ is a positive outlet for their grief – instead of wallowing in self-pity or completely canning the band, a band that’s been going since 1989, they’ve poured their sorrow into a creative vessel. It’s testament to their collective ethos and their strength as a unit. 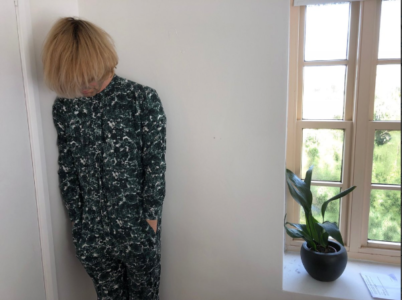