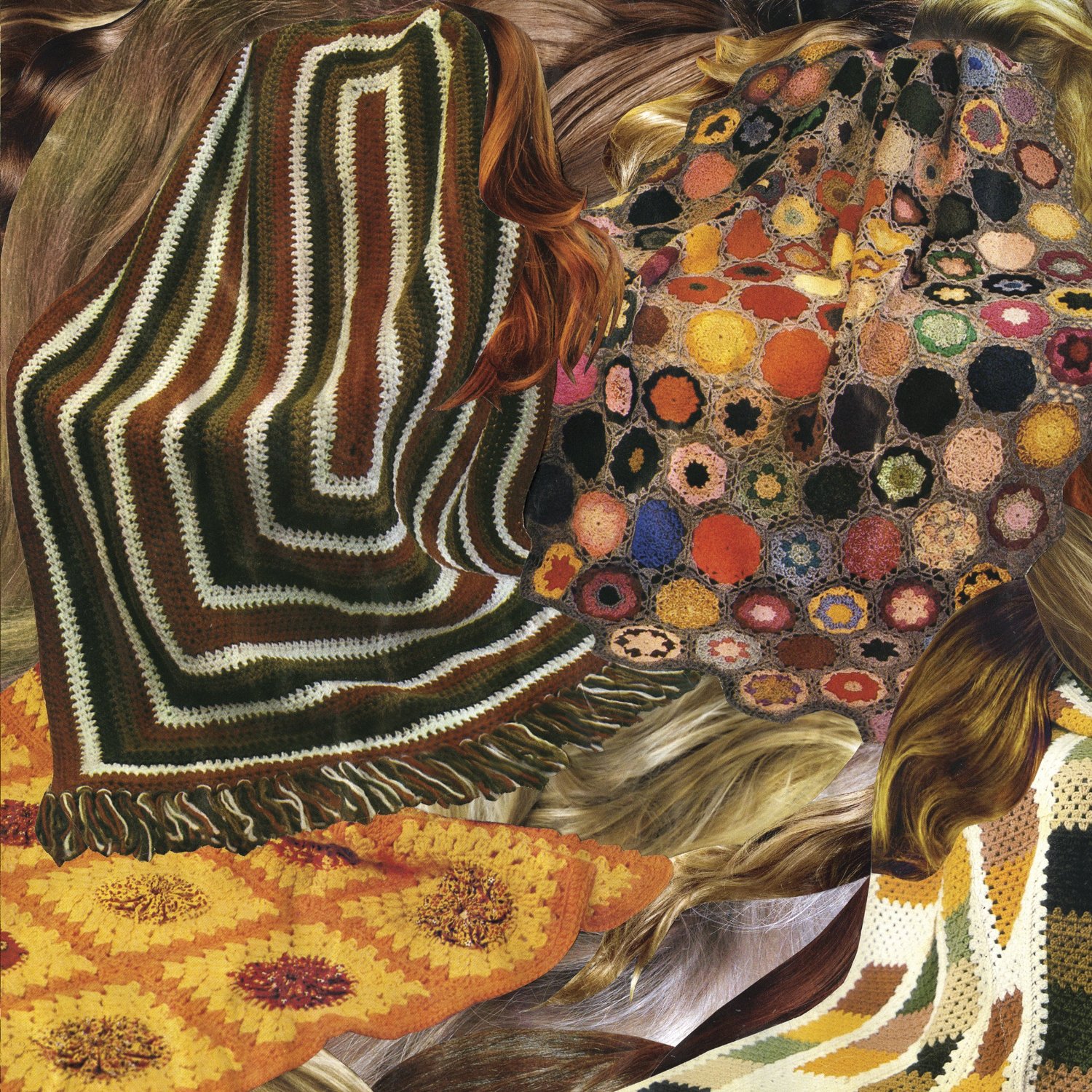 Ty Segall puts out records at a clip unseen since the heyday of Bob Pollard, and like the GBV mastermind, Segall does so under several different names and musical allegiances (See: Fuzz,The Traditional Fools, Epsilons, Party Fowl, Sic Alps, The Perverts and Ty Segall Band). His forthcoming LP Sleeper (Drag City) willsupposedly be his lone release (as himself) in 2013, but who could be sure? The ultra-prolific Californian released three records in 2012 alone, and doesn’t seem the type to gather moss.

Sleeper, with its largely-acoustic arrangements and seemingly low-fi production has an intensely personal feel and harkens back to the spacey, textures found on 2011’s Goodbye Bread. The tracks have a palpable feeling of late night quiet and broad-strokes treatment as the songs don’t seem pored-over and meticulous, instead relying on vibes and performance.

While at times the saturated vocals and distant guitars can distract from the tunes, there is an endearing string throughout that keeps the album together. The title track “Sleeper” has a haunting catchiness that can’t help but conjure images of Madcap-era Syd Barrett. “The Man Man” and “Sweet C.C.” carry that trippy torch with a touch of T-Rex-ish vocals for good measure.

Segall’s ear for a good hook shines through in “She Don’t Care” with it’s faint harmonies and vocal doubles, and “The Keepers” which is backed up loosley by a blurry drum kit and particularly the closer, “The West” which comes off like a sad song sung happily, as It ends the record with a contented sounding yelp.

While the production and constant vocal effects may zone a few folks out, there are some really compelling things swirling around throughout this album. The private, almost demo-like quality makes you feel like you are peering into some basement window, peeping on something you were never meant to see, and at a svelte 10 songs and 36 minutes, there’s no reason not to grab an afghan and cuddle up beside Sleeper.

Ty Segall is currently on tour and will play several west coast shows through September.