Much of the buzz around Bloc Party and their mid aughts smash Silent Alarm had much to do with their kinetic energy together as a group. It was a valid appraisal – the way the band intercut within each other, with Matt Tong’s tight drumming, Gordon Moakes’ punchy bass lines, and choppy crisscross between Russell Lissack’s and singer Kele Okereke’s guitars were a one of the most unique and engaging in the alt.rock climate. It would seem though that most folks appreciated Okereke as a vocalist when he was tapping into his inner cockney brat as opposed to his more introspective self, something he embraced wholeheartedly on the confessional (and dare I say better!) followup, A Weekend in the City.

From second record forward, Kele became more of a romantic, casually hinting at his sexuality with each pass. That record, 2008’s Intimacy, and Kele’s 2010 solo debut The Boxer increasingly became an insightful look into the singer’s soul, and his frustrations with everything from love to racism. While The Boxer fully dove into his band’s flirtations with electronic music, Bloc Party’s Four, released in 2013, went the opposite direction for what is largely the group’s most disappointingly flavorless release.

For Trick, Kele’s second LP, he resumes his interest in dance music but with a 2014 update. As opposed to The Boxer’s jagged, Spank Rock-produced inflections, Trick taps into the accessible house of Disclosure’s mellower moments, such as their warm, dawn-kissed later single “Help Me Lose My Mind.” The approach is a good fit for Kele’s voice, which as smooth as ever on this record, which also has the added bonus of a few guest female vocals that float in on tracks like “First Impressions” and “Closer.”. Elsewhere, like on single “Coasting,” the beat is reminiscent of shadier electronic artists like Burial and Four Tet (who are not the same person). Unfortunately, Kele’s ability to sport hooks within this new style is not so successful. “Like We Used To” glides by mostly unnoticed, while songs like “Humour Me” and “Year Zero” start out like they’re holding some killer explosion somewhere that never sets off. “Silver and Gold” likewise has an excellent sample-hook but chooses to coast in its chorus rather than go for the drop.

Overall though, Trick is not a record looking to explode – it’s a smooth and sexy late night album. “My Hotel Room” seductively transports the listener to a bar or club encounter presumably on a tour stop, a rare account of the singer acting as the aggressor (on Bloc Party track “Kreuzberg,” Kele laments the anguish such casual encounters bring). On “Stay the Night,” the desire for a companion is flipped, where Kele is accepting that he’s “not the only one” but just wants one night alone with his lover to not think about it. The song is a very pretty, slow jam, and a fitting closer for an album of such sensuality. Minimal house might not be Kele’s true calling (he still sounds best with a blast of guitar pop behind him), but it’s an acceptable alternative, and one where you can feel he’s really enjoying himself while airing out his most personal feelings. 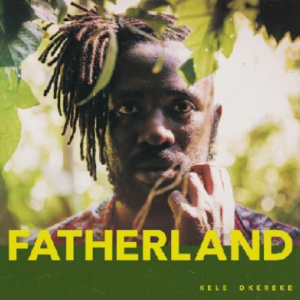 “Streets Been Talking” by Kele Okereke 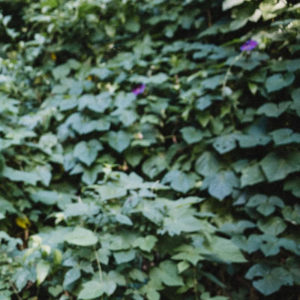 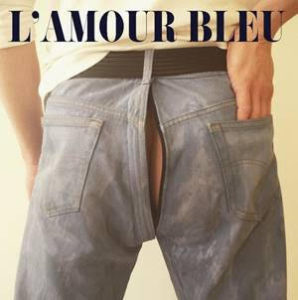