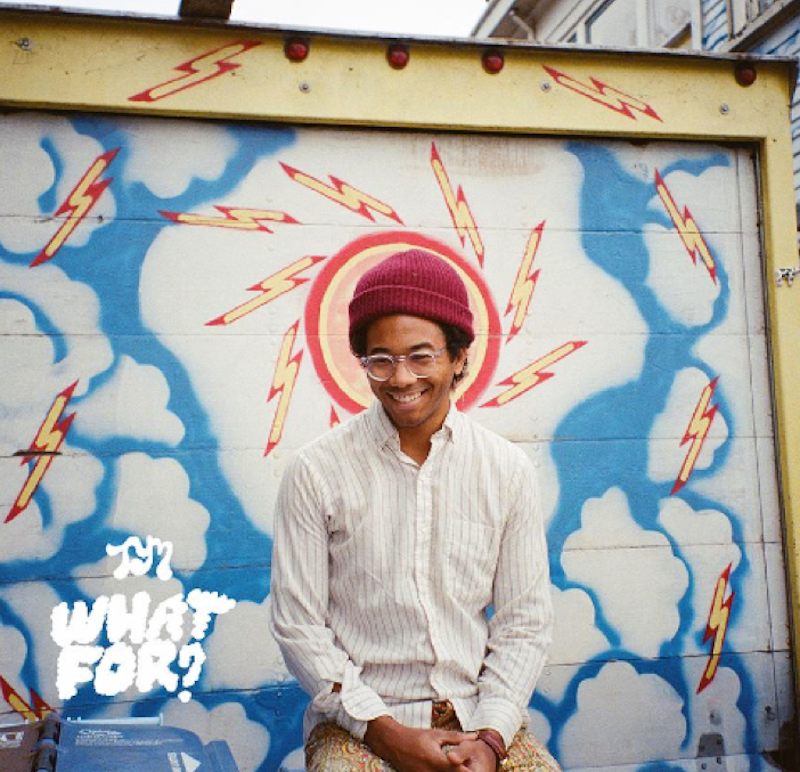 Out of anyone to emerge from the chillwave craze circa 2009, Toro y Moi has arguably been the most successful at shedding the associations of his former scene and carving out his own path. The songwriter born Chazwick Bundick has amassed a respectable discography, sticking largely to an electronic palette while occasionally flirting with full-band sounds, and he even made a foray into instrumental dance music with his Les Sins side-project.

All of Toro y Moi’s album have been solid efforts full of pleasant pop tunes, and his fourth album, What For?, is no exception. This time around, the instrumental palette is more organic than before, making this this the sonic counterpoint to 2014’s Les Sins LP, Michael. The songs here place his signature synthesizers alongside live drums and acoustic strums, with swirling textures and breezy vocal harmonies that borrow heavily from ’60s psychedelic pop.

The results prove that Bundick’s songs translate well in a rock context, and the best moments come when he fully embraces this new style. “Half Dome” sports a hypnotic bass groove that recalls mid-era Beatles — think “I Want to Tell You” with more low-end fuzz — and this gives way to a gorgeous sunburst chorus. “The Flight” is another standout, its sleepy melodies lifting skyward during the soothing, summery refrains.

Bundick is slightly less successful when he ventures away from traditional psychedelia: the rubbery keyboard squelches of “Lilly” resemble a caricature of ‘70s funk, although the song is redeemed when it shifts into serene daydream harmonies. Elsewhere, the disco rhythms of “Spell It Out” would have been better suited to one of Bundick’s electronic projects, and the lengthy outro jam of six-minute closer “Yeah Right” overstays its welcome.

Luckily, these are forgivable misfires and — all nitpicking aside — it’s easy to listen to these ten tracks without ever reaching for the skip button.

But as solid as the collection is, it raises the question: will Toro y Moi ever release a truly excellent album? He has consistently proved that he’s capable of consistently churning out good songs, but greatness still alludes him. Four LPs in, he still hasn’t scored a proper blogosphere hit or penned a signature song. Like so much of his output, What For? is easy to enjoy but just as easy to forget.