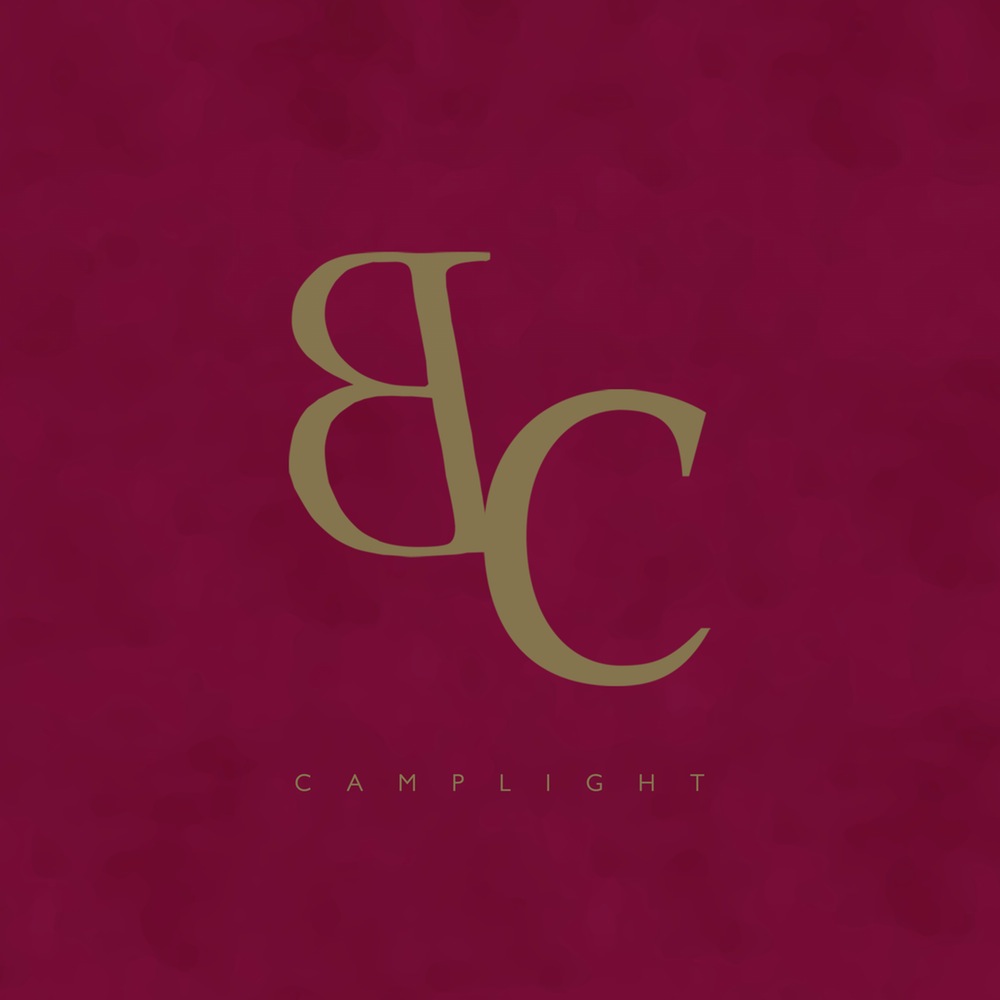 How To Die In The North

Brian Christinzio aka BC Camplight originates from New Jersey but has recently absconded to Manchester, UK, now his adopted home, to forge the sound of his latest LP, How To Die In The North. On album title alone, the singer/songwriter appears to have manifested a dour take on Northern Britain whilst channelling miserable souls Joy Division and The Smiths. As a British writer, I coin a phrase widely used on these shores “it’s grim up north”. My tongue is firmly placed in my cheek, to be frank Manchester alone has birthed a myriad of amazing bands so it’s no wonder Christinzio would decamp to somewhere with a strong musical lineage. I digress, in reality, ‘How To Die In The North’ is far from a morbid listen, this is a record almost impossible to pigeonhole; if there was a suitable niche from psych-surf-Broadway-musical infused pop, the former Jersey sider has cornered that market with his new effort. Aurally, Christinzio pulls upon a plethora of touch-points with a smooth vocal that is bestowed with an otherworldly quality.

How To Die In The North, with it’s diverse, if unpredictable make-up is hard to truly latch onto, the synergy between the nine tracks tends to jar instead of flow and it’s not uncommon for a song to mutate more than two or three times before reaching its conclusion, meaning keeping tabs on where you are and where the album is going can be a task. Evidently Christinzio is a man with a multitude of sonic ideas and he’s approached his third effort like a starving man gorging himself at a world buffet. Thematically, there’s a kind of cosmic Beach Boys bent to ‘Grim Cinema’, dreamy cottonwool like pop is the nucleus to ‘Just Because I Love You’ and a simplicity rules ‘Atom Bomb’ with a sultry piano and mournful tones populating its lifespan. On album closer, ‘Why Doesn’t Anyone Fall In Love’ the record is capped off in a theatrical Queen-esque guise, bringing ‘How To Die In The North’ to an ostentatious end.

Less of a guide to your demise in Northern England, ‘How To Die In The North’ is a sporadic scrapbook of sound, stitched together by a protagonist keen to embellish upon is burgeoning ideas.