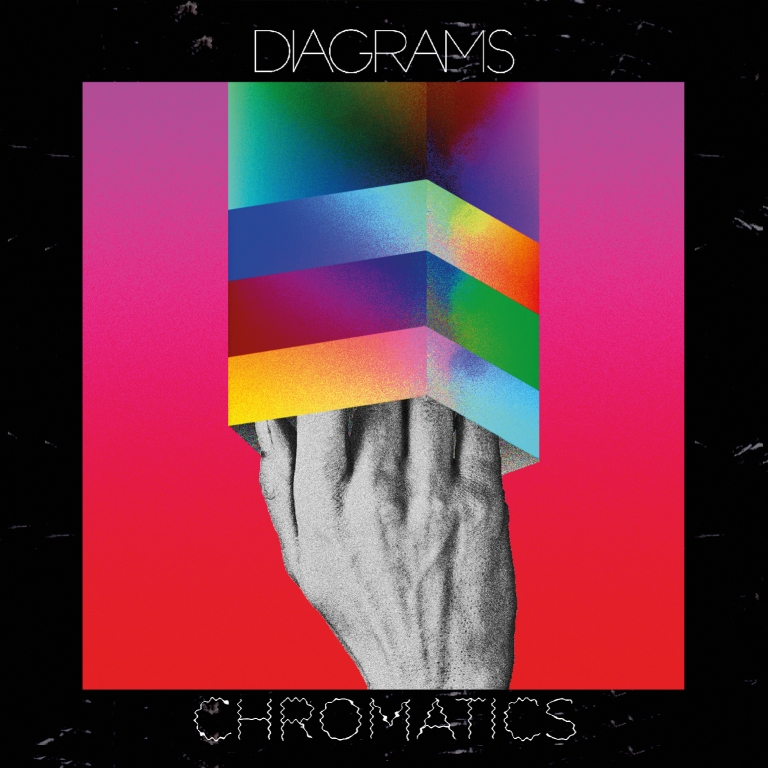 Chromatics could be best described as an indie/dreampop epic. It is Diagrams’ third studio effort with UK label Full Time Hobby as the solo project of Sam Genders (Tunng, The Accidental) and is an effort that represents a major step forward for Gender. Diagrams previous, largely experimental effort ‘Black Light’ was well received and garnered positive feedback from critics. Producer Leo Abrahams is no stranger to experimental projects himself, and boasts an impressive creative resume. While primarily a composer, Abrahams has collaborated with big names like David Bryne, Ed Harcourt, Starsailor, and more recently UK band Wild Beasts.

The album begins with a catchy folk tune with a touch of dream-pop: a modern take on the classic British invasion soun. It would be safe to say that Mr. Genders showcases an even combination of his folk, pop and electronic influences in his latest release. On each track, you’ll be dialed back up and down a full spectrum of sounds. Taking you note by note, deeper into a dreamscape that could only be imagined through the untold depths of a veteran. This is the kind of music that will take you to a special place if you let it.

Sam Genders has taken his experience as co-founder of Tunng and performing member of The Accidental onto his solo projects. This is still very consistently an folk album at it’s core, but it also reaches out to be so much more. “Shapes” is a great example of Genders’ unique approach to music, a quiet folk ballad featuring unique instrumentation, and just the right amount of ‘ambience’ to nestle a beautiful melody into a bed of pleasant noise. The electronic and ambient influences that made so much of his previous work interesting continue to be a prominent feature in the sound.

Although overall the album is enjoyable – at times Chromatics tends to feels like a random collection of ideas. There isn’t a whole lot of consistency here – at least not the kind that makes an album truly stand out. While there are some great ideas, at times it feels like too much. Diagrams are clearly still finding their place in the music world. While Chromatics is easy to listen to and even easier to get lost in; there isn’t really anything here that hasn’t been done before. 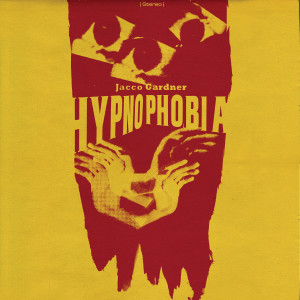