Hookworms’ new studio album The Hum is slated for release on November 10th. It arrives eighteen months after Pearl Mystic, a record that made a substantial impact both inside and out of the band’s native Britain. The Hum finds Hookworms expanding on the best moments of their earlier releases, taking influence from unsung heroes of decades past.

The press release for the record suggests that Hum “takes the blueprint of Pearl Mystic – proto-punk, garage rock, Washington DC hardcore, 80’s British spacerock – and further stamps it with the band’s seal”. While these elements do pop up, their appearances are relatively infrequent. At its core, The Hum is a psych-rock record, and needs no descriptors or genre pigeonholing beyond that. This is further cemented by a stamp of approval from tastemaker/psychedelic authority Julian Cope, who described an earlier release from the band as “an epic 26 minutes of sub-Zabriskie Point ambient road-movie heat haze-on-the-road sonic wipeout of the post-Loop variety”.

The album opens with “The Impasse”, a loose (but not sloppy) freakout headed by singer MJ’s screeching, processed wails. From here on, the middle portion of the record borrows equally from two 90s cult acts – Stereolab and Sonic Boom/Spectrum. The former comes out in the rhythm, which is indebted to both the originators of krautrock and second/third generation acts like Stereolab. The drums remain static, sucking the listener into a trance I found reminiscent of the best moments from the Switched On series. The latter influence exposes itself through the organ sound, a recurring theme throughout The Hum. As it did with Spectrum, the organ acts as a deceptively simple drone that adds a soft edge to the noise swirling around it.

One downside to The Hum is its tendency to drag in the middle, especially over the course of the slower songs. Depending on who you ask, this could be a positive – at its core, this type of music is meant to be meditative, and it succeeds. For listeners who crave variety and a wider palette of sounds, stick around for the last two songs on the record, as “Retreat” brings The Hum full circle.

Returning to the press release: MJ suggests that the band “sound more like Hookworms rather than anyone else on this record”. When Hookworms aren’t emulating their influences, this is entirely true. The Hum is a strong record in its own right, but I couldn’t help but feel like I needed a pick-me-up as I ventured through the softer passages. 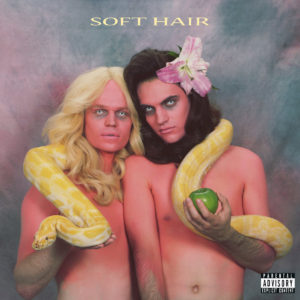 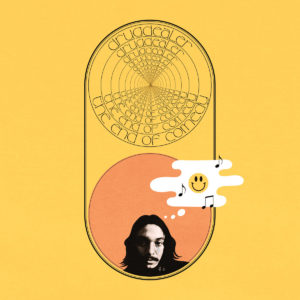 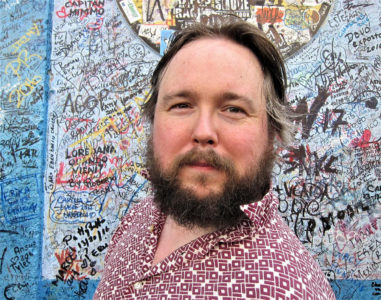 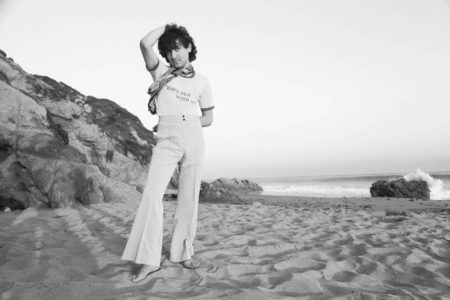 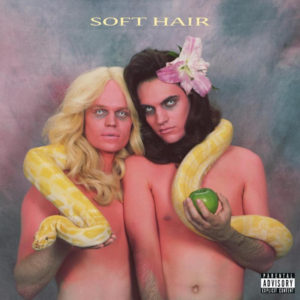