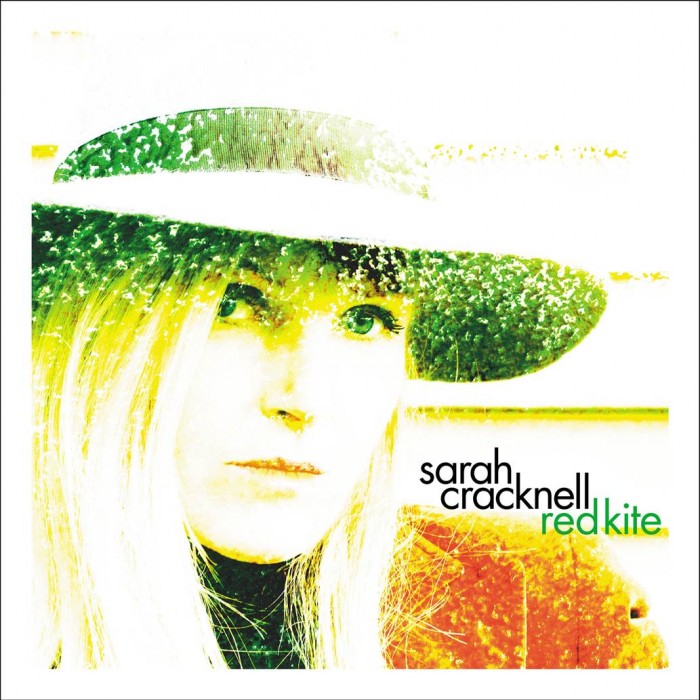 Sarah Cracknell is best known as the chanteuse of the long-running U.K. retro-cosmopolitan-pop trio Saint Etienne (alongside Bob Stanley and Pete Wiggs), but way back in 1997 she went on a solo outing with the release of her breezy, melodic, and melancholic indie-pop debut album Lipslide. Between then and now, Sarah has been busy being an integral member of Saint Etienne, which bestowed 5 studio albums upon the public (not including various compilations and soundtracks), collaborating on other artists’ songs including tracks by Paul Van Dyk and Marc Almond, and raising a family. This June 15th, a full 18 years after Lipslide debuted, Sarah returns with the release of her sophomore album, Red Kite, on Cherry Red.

Red Kite is Sarah’s fond look back at the music that mattered to her in her youth, as well as an ode to the natural environment. The once-London-centric songstress has established herself and her family in the British countryside and the songs of Red Kite are meant to reflect this change in her location and outlook. Sarah’s aspiration at the time of recording was to create an expansive and bucolic ambience that mirrored the landscape that she resides in by consciously relaxing the strictures of pop song structures within which Saint Etienne has worked so well. Yet, due to the wellspring of influences that Sarah has cited for her album’s music (Marianne Faithfull, The Beach Boys, Ennio Morricone, and more), the resulting tracklisting flow lacks stylistic cohesiveness. There also isn’t much reference to nature on the 12 songs, save for her choice of mainly using various alt-folk instruments.

Sarah collaborated with multi-instrumentalist and songwriter Carwyn Ellis and Edwyn Collins-musical partner Seb Lewsley on Red Kite. Songwriting duties were shared between Sarah and Carwyn, and sometimes other songwriters, Carwyn played most of the instruments on the songs, Seb mixed the recordings, and both Carwyn and Seb produced the album. It was recorded in two separate 1-week sessions in an abandoned barn in rural Oxfordshire that they had set up as an ad hoc studio. Sarah invited London-based duo The Rails to contribute additional vocals to “Take The Silver” and Nicky Wire of Manic Street Preachers to provide vocals on the duet “Nothing Left To Talk About”.

Folk-pop album opener “On The Swings” starts Red Kite off in fine form, with an air of melancholic nostalgia. A measured drum beat, sporadic cymbal crash, and picked acoustic guitar motif are overlaid with bright woodwind notes to form a bed for Sarah to nestle her hushed, but vibrant vocals in. She breathily and regretfully exclaims on the chorus “She’s never gonna stay for all time.” By the end of the song, Sarah implores with wistful sighs to “Let her go.” This bittersweetly longing bucolic-pop wouldn’t be out of place on certain Saint Etienne albums.

Sarah’s sing-song duet with Nicky Wire, “Nothing Left To Talk About”, is the 2nd one in line and it’s a 50’s-inspired pop confection with downbeat lyrics. Spangled guitar chime and C&W slide guitar mingle with a constant drum beat and cymbal shimmer as Sarah and Nicky alternate their vocals and then twin on the key admission that “Sometimes you’ve got to leave it as a memory / and that’s where we belong…”. A needling electric guitar line pushes into the mix near the end of the song, as well as a too-repetitive cycle of wordless “Bab-ah-bah” vocals from Sarah.

A brisk, starry guitar sprinkle illuminates the twilight-attuned “In The Dark” as another guitar continually rolls through the tune. Shaken percussion, bell-tone notes, and sharply etched strings lead to Sarah carefully drawing out her words that she’s “not afraid of the dark…”, except for weathering the unknowns of a relationship. Lyrics-centered, steady-tempo “Ragdoll” is an all-out C&W number from its strummed guitar twang and wavering organ notes to Sarah’s occasional harmonizing and the confession “And if you leave me / Well, you lead me down / to troubles I used to know…”

Fairytales are fractured on the storytelling “Underneath The Stars” (A crestfallen Sarah sighs “The stars… they shine / but not for you.”) with its mournful woodwinds, synth notes, and emphatically thumped beat. The cynically-titled ”Hearts Are For Breaking” picks up the pace with a crisp drum beat, fuzzed out guitar, chiming synth tings, and Sarah sing-talking directly that “I never meant to make a fool out of anyone.” The Girl Group 60’s makes a brief appearance in the backing “Shoo-wah, shoo-wah” vocals that appear near the end of the track.

The pleasant, harmonizing blend of Sarah’s and The Rails members’ vocals and lightly rambling acoustic guitar strum on “Take The Silver” are reminiscent of traditional 70’s folk-pop. Piano notes, a shuffling beat, and pulled strings that brighten on the chorus round out the sound. “The Mutineer” floats gently on “Oohing” vocals, delicately picked guitar lines, and forlorn strings as Sarah sings in a more vulnerable, subdued tone about “…the place I live in / by the sea…” with “…songs that drown / and sink without a trace.” She dives into even more ambient and unusual territory with “I Close My Eyes” which features a syncopated beat, ghostly wordless vocals, baroque-pop strings, and wiry guitar strum. There’s an odd sonic break midway through where urban noises creep into the pulled symphonic strings fantasia, but it dissipates quickly into a dreamy drift of an ending.

On the optimistically-titled “It’s Never Too Late” Sarah opines hopefully that “It’s never too late for love.” in a lower, dusky tone that recalls a mild Stevie Nicks at times. She’s supported by piano notes, various brightly dropped notes, a smacked drum beat, and plucky woodwind notes. The highlight of the album is the rock anomaly “I Am Not Your Enemy”. It’s so far afield from Sarah’s usual sound, exuding a noir attitude from its angular licks and heavier, foreboding drum beat to the sound of chains being struck and Sarah’s smoky, alluring vocals. She sing-talks the short-phrase lyrics of “You can get your kicks for free.” as tambourine jingle and hollowed out and piercing guitar lines weave through the sinuous rhythm.

The album’s last song, “Favourite Chair”, brings back the first song’s theme of nostalgia, except this time, instead of looking back, Sarah is looking forward in time as she intones about growing older “Dream to sleep / Mine to keep / Nothing there / Favourite chair / When I go / I’ll never know” and “One more year / It’s so unclear.” amid lightly picked guitar notes and sustained pulls of deeper-register strings. The view is bleak, or at least realistic, and, in its way, a fitting finale to the album. 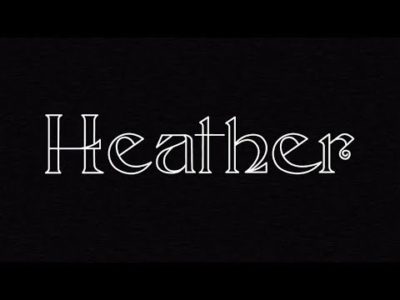 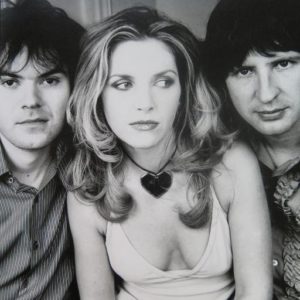 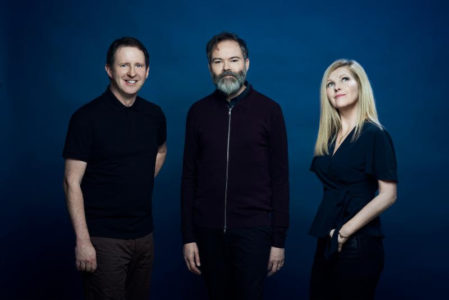 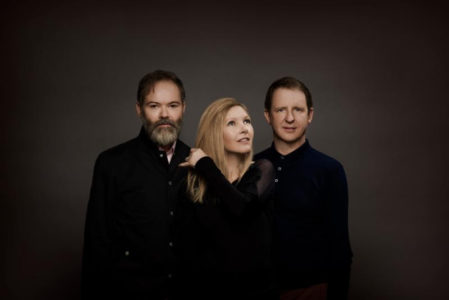 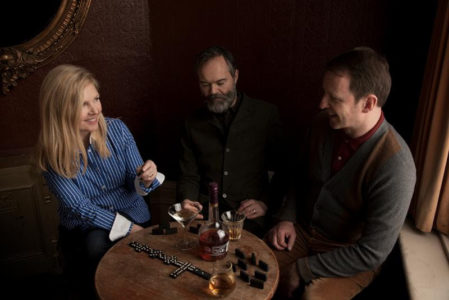