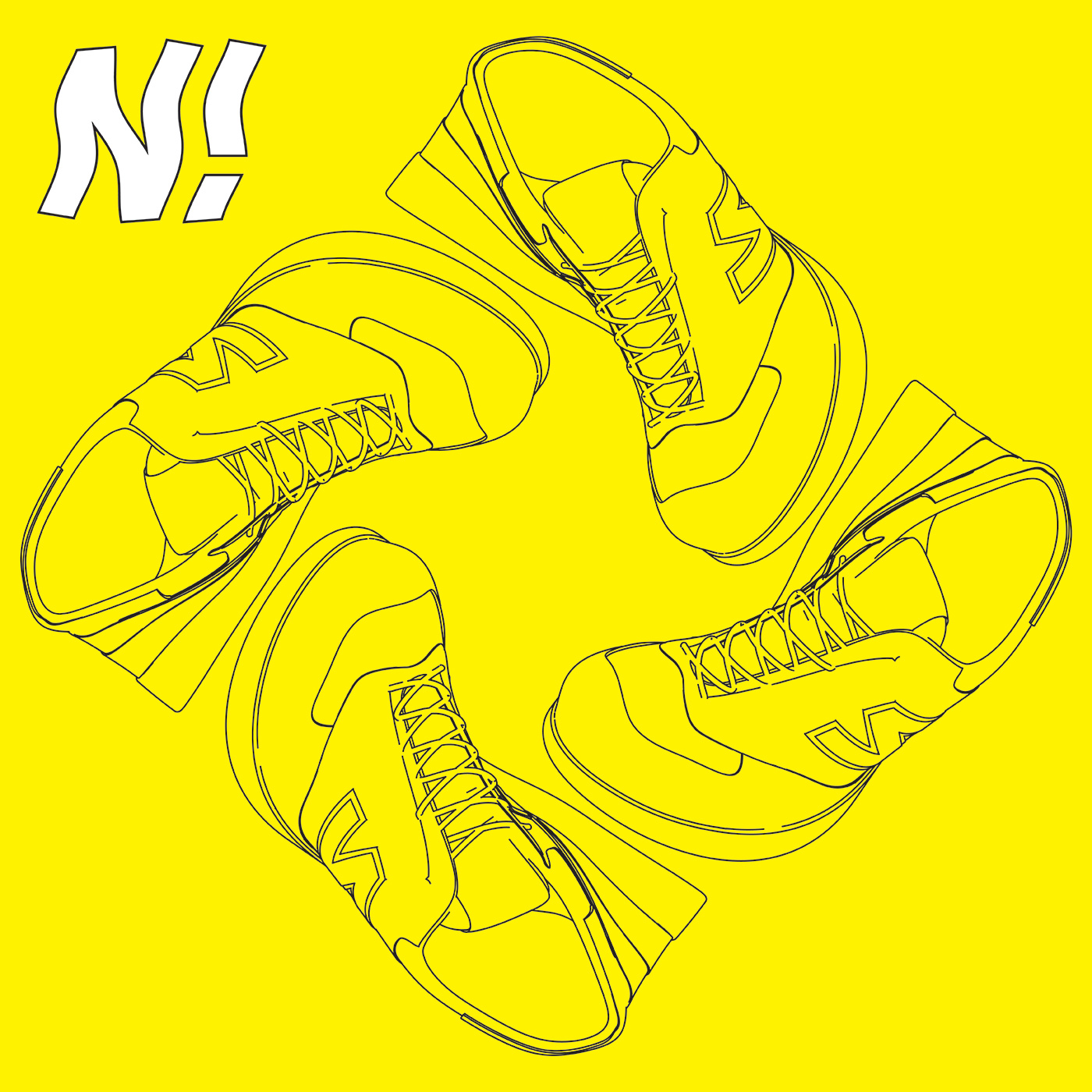 Twenty years ago, who would dare guess that music creation could be so accessible? You could probably imagine that computer based routines which have increased over time with access to the internet and programming would make artists look forward to new kinds of expressions, yet never that chips, cells and electronic textures could be so tangible in our lives. I have the feeling that the Vancouver´s Neu Balance debut, Rubber Sole, thinks in a particular way of contemporary music. It´s raw with hundreds of layers and references, it´s moody, haunting and dance forward when it wants to be and it´s clearly made with computers/DAWs.

Pitch bended voices as the ones that appear on “Sheffie” or “Better Off Alone” remind us of images of vintage movies such as Blade Runner or Minority Report, giving the impression that our relationship with machines has just begun – it’s not futuristic anymore but a normal pleasure thing such as asking philosophical questions to iPhone´s Siri. Game samples like the PlayStation 2 intro in “Restate” or the textural keys in “Future Goner” with raw 16-bits appear as the soundtrack of a youth that have never thought about the world without computers. Sam Beatch and Sebastian Davidson have given their vision about their present, making a perfect match with their audience.

You can score some of their live set videos on YouTube and see youngsters flowing in beats, sliced sounds and layers, understanding the music made with programs and not minding the lack of a “human expression” to their performance. The dance appeal of this record appears in mysterious but certain ways like the beats on “Guu Yuu”, an almost seven minute piece which synthesizes the sound of Neu Balance: minimal yet progressive, fragmented, dreamy with a garage music feeling that´s very charming.

As a debut, Rubber Sole works pretty well and impresses with its dizzy sounds of “the future” accessible to most of the listeners. At the same time it still lacks some sauce in that bunch of references. But it shows that with the brainstorm of musical ideas from the duo, they can surely work it out. When they think about their instrument layers from top to bottom with dancing in mind the results are immediate like the excellent “bb”. However, the absence of a proper instrumental story, giving the sense of a true soundtrack behind those four bar songs instead of just a continuous loop such as the ones found on “Trsx Moon” or “May B. So” will not overcome the impression that it is still music made with computers – even if it is a common thing nowadays. 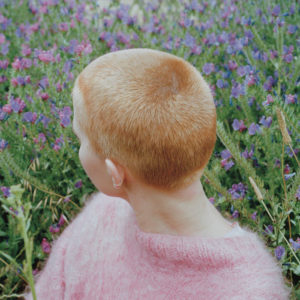 ‘In my life i’ve loved them all’ Neu Balance