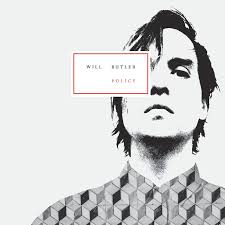 Arcade Fire’s calling card has long been its ambitiousness. The Montreal-based band’s music is epic in scope, rife with orchestral crescendos and grandiose group-sung refrains. Its sprawling albums are based around loosely defined concepts, tackling weighty themes like death, religion, gender identity and suburban malaise. In short, Arcade Fire is a band that aims to change lives.

Policy, the solo debut from multi-instrumental band member Will Butler, on the other hand, is humble to a fault. Its eight tracks clock in at under half an hour in length, with by-the-numbers arrangements that rely heavily on musical clichés.

Take, for example, opener “Take My Side,” which is a straightforward garage rock number with a pop-leaning bridge that sounds as if was ripped from the Kinks’ playbook. Later in the album, “What I Want” employs a similar sonic palette, and while its melodies are pleasant enough, its hampered by painfully clunky lyrics including a groan-inducting clunker about having “a great recipe for pony macaroni.”

It’s even worse when Butler ventures into old-soul terrain on “Son of God” and “Witness,” since these songs’ use of gospel-style backing vocals is too on-the-nose given the religiosity of the lyrics, and they both resemble genre exercises. Downcast piano ballads “Finish What I Started” and “Sing to Me” are thankfully less bogged down by stylistic trappings, but they’re so low-key that they don’t make much of an impression.

Butler is at his best on Policy’s two synth-centric numbers. “Something’s Coming” is by far the album’s most inventive song, with a dance beat that anchors a quirky blend of playful electronic bass, abstract piano tinkles, angry guitar distortion and playground-style chants. “Anna” is less unique (particularly since its calls of “Hey little Anna” sounds a bit like Billy Idol’s “White Wedding”) but its new wave groove is catchy in its simplicity, and the horn and piano overdubs come as a welcome twist.

This isn’t enough to rescue Policy from mediocrity, however, particularly considering Butler’s association with Arcade Fire. Fans of that band who hear the album will likely find themselves asking, “Is that it?” 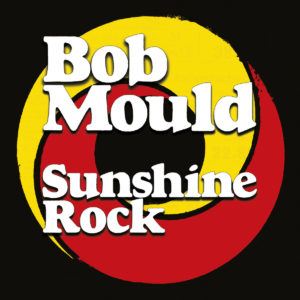 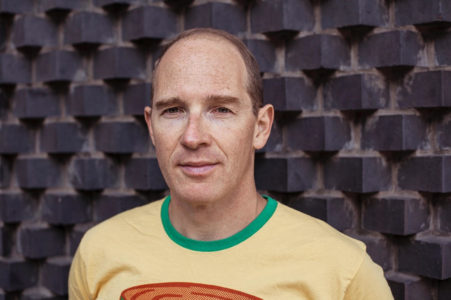