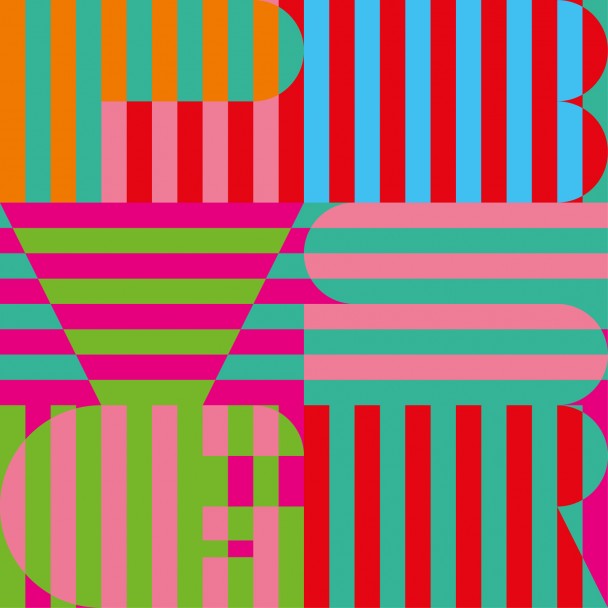 As both a member of Animal Collective and a solo artist, Noah Lennox has used the Panda Bear moniker as a vehicle, borrowing classical AM pop melodies as a launchpad for experiments in other genres. On January 9th, Lennox returns with his latest solo studio album, Panda Bear Meets The Grim Reaper. As indicated by the title, Grim Reaper contains more than a few nods to well known dub heavyweights (King Tubby, Scientist, et al.), and the spirit of these producers lives within Grim Reaper more than anything he has released to date. The album is Lennox’s second collaboration with producer Sonic Boom, resulting in a similar palette to 2011’s Tomboy.

Grim Reaper opens with “Sequential Circuits”, taking its title from the 1970s boutique synthesizer company of the same name. It seems likely that the keyboard swells and other effects on the song were made using a piece of kit from the company, as “Circuits” centers around a bubbling, oscillating soundscape. Above this, Lennox’s delivers sentiments about “wanting more than you need”. Compared to his earlier releases, it’s interesting that Lennox decided to open this record with such a free-form song, but Grim Reaper quickly turns into a more rhythmic, structured effort in the tracks that follow.

“Mr. Noah” begins with another pad-heavy soundscape, replete with howling dog (or wolf) samples. Eventually, the sounds coalesce and abruptly speed up, giving the listener an uneasy feeling, like that of an engine having difficulty turning over. This movement is true for the rest of Grim Reaper as well, but when everything locks into place on the record, it still feels like it could collapse at any moment. “Mr. Noah” is definite proof that Lennox has perfected his brand of pop songs nearing self-destruction, unintelligible lyrics, syncopated beats and all. The following song “Crosswords” is much more immediate. A steady drum loop carries the song, sounding like a relic from a New Jack Swing instrumental. That Lennox manages to show three completely different sides of Panda Bear in the album’s opening tracks is no small feat.

One other clear standout is “Tropic of Cancer”, with Lennox putting on his best crooner voice. The song opens with a brief trumpet fanfare, while the rest of the song’s 6 minutes is just harp and Lennox’s voice. Whether the harp run is a sample or not remains unknown, but the melody itself is reminiscent of well-known video game composer Nobuo Uematsu’s more melancholic work. It’s a moving piece, especially due to its length and Lennox’s refrain of “you can’t come back, you won’t come back”.

Panda Bear Meets The Grim Reaper is steeped in melody and emotion, and challenges the listener without alienating them. Mark this another consistently good entry into Lennox’s catalogue.