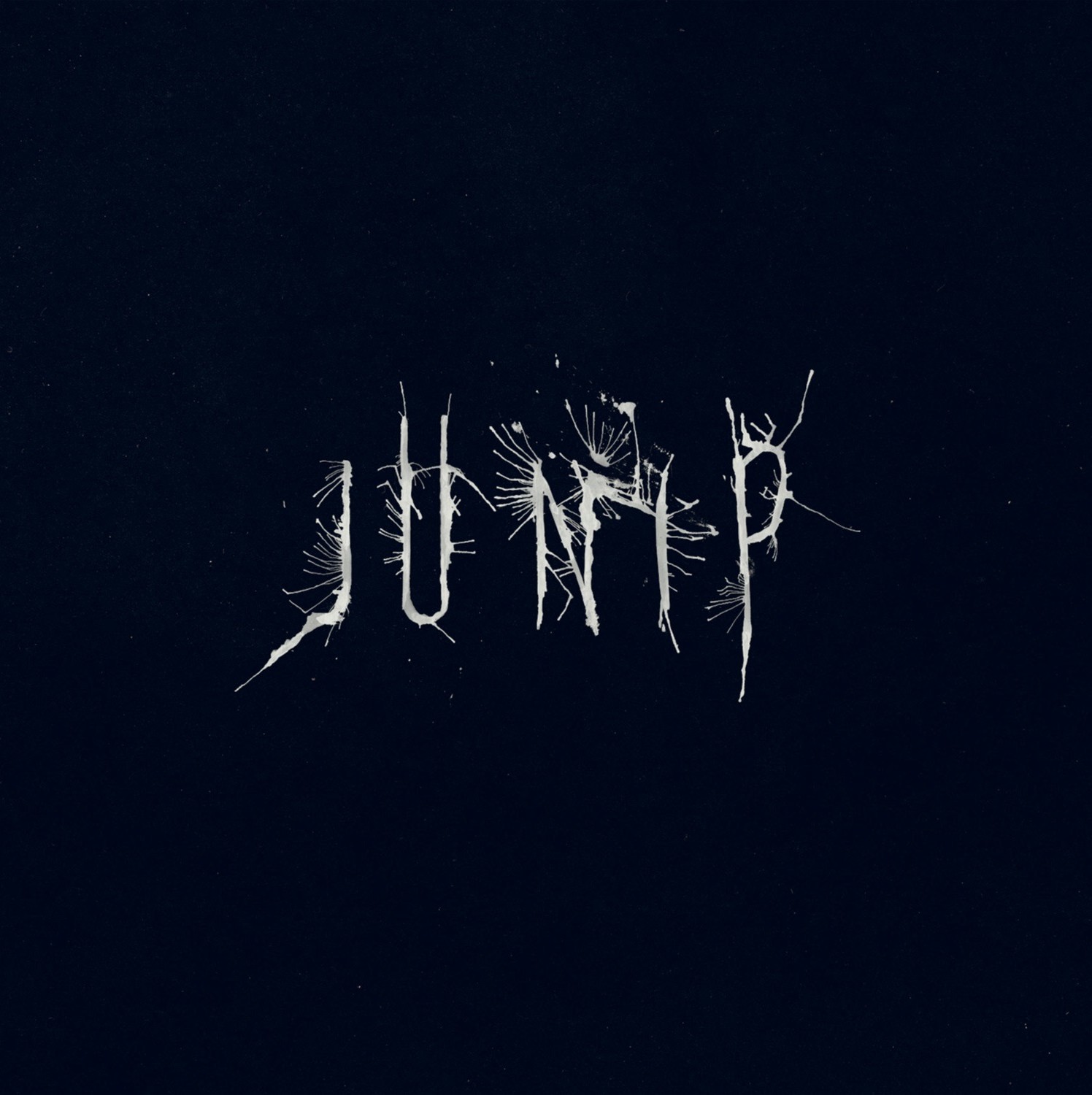 In 2005, an advertisement paired slow-motion video of thousands of brightly coloured super-balls careening down a San Francisco hill with an endearing rendition of Heartbeats by singer-songwriter Jose Gonzalez. The images and audio intertwined to convey humble joyfulness and few could resist a grin of whimsy creeping cross their lips.

Jose Gonzalez’s music expresses humble joyfulness and at the helm of the indie folk band Junip, he fully envisions a neu-Bossa Nova sound through padded pan-African rhythms, warm rounded synths, and classical/Latin fusion guitar. The band’s patient songwriting style indulges sprawling arrangements and Gonzalez’s viscous, reedy vocals invoke a human tenderness. Their first full-length LP was lauded for its timelessness and on the new self-titled album, Junip recreate their emotive sound but are unable to move past novelty and passivity.

Junip forged a sonic footprint of simmering ride-cymbals, umber synths, and acoustic guitar strums that propel the songs to a harrowing pace. This heady instrumentation is resplendent in sparing doses, but the band draw upon the sound formulaically across the album and it becomes an exhausted benchmark. The songs that feature fresh arrangements are some of the shortest tracks, leaving a lot of unexplored territory. ‘Your Call’ is a near-contemporary song with flickering hi-hats, dancey percussive rhythms, a dirgy synth bassline, and bright keyboard melodies.

The lyrical content of the album dwells on heartbreak in an unrequited love and transformation in vulnerability. Gonzalez’s voice remains poignant but his lyricism frequently hinges on cordial, tepid expressions such as “if it’s alright with you, it’s alright with me”. On the contemplative track ‘Head First’, smoldering synthesizers bound spritely across a rhythmic acoustic guitar riffing foundation as Gonzalez yearns “should I jump into this head first or feet first”. Just jump in, Jose – we’ll follow.

For Junip, fulfilling a sprawling sonic benchmark was a marked arrival for the band, but their second album is pervaded by indecisiveness in sonority and lyrical content. Then again, Gonzalez’s music arrived into our cultural consciousness through a modest profundity and with a humble listening, the warming pulse of Junip can still elicit a smile.