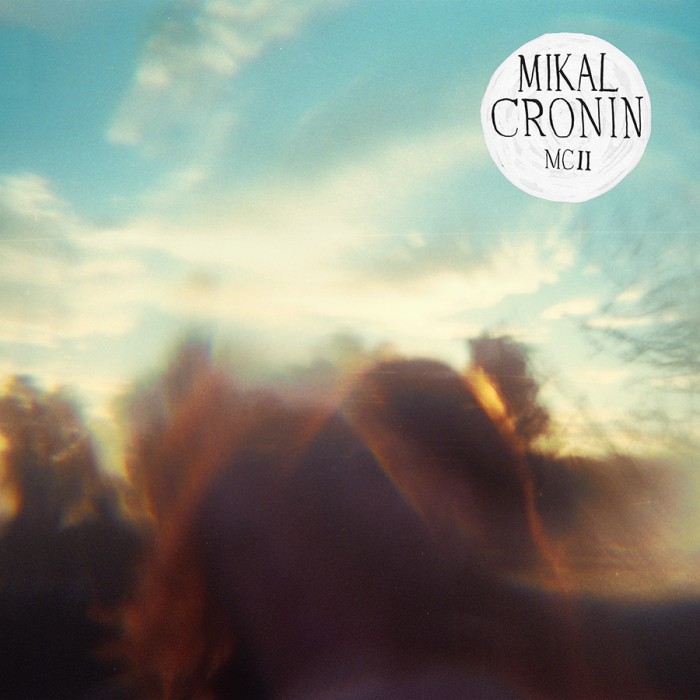 Mikal Cronin is a member of the Ty Segall Band — a project that is the epitome of stripped-down rock ’n’ roll. In his solo work, however, Cronin’s ambitions have gotten progressively grander over the years. Evidence of this can be found on his third album, MCIII, which is made up of lush pop-rock songs that feature horns, a string quartet, and even a traditional Greek tzouras.

Evidence of the lavish production can be found within the opening seconds of first track “Turn Around,” which begins with a big swoop of strings that leads into a barreling acoustic rock groove with rippling piano figures. Despite the grandeur of the arrangement, the song itself is a fairly straightforward rock song, with sweet melodies that recall the Shins.

The same can be said about much of MCIII; the arrangements may be ornate, but the songs themselves sound as if they were most likely composed with nothing other than an acoustic guitar and Cronin’s voice. “Say” is another beautiful example; its horn crescendos, psych textures and wailing guitar solos are towering, but the real appeal of the song lies in the hint of darkness lurking within the honeyed vocal hooks.

In fact, MCIII’s highlight is one of its most stripped-down tracks. “I’ve Been Loved” is a percussion-free cut consisting largely of 12-string acoustic strums, and Cronin delivers the album’s most touching line when his voice rises to a falsetto and he coos, “I’ve been lucky enough to find love of different kinds.” There are some accompanying strings to add a little extra pathos, but these are applied with restraint.

Cronin falters somewhat on the album’s back half. The B-side of the record is a six-song concept piece; in interviews, Cronin has said that it concerns a life-changing experience from a decade ago, when he suffered a back injury, dropped out of school and devoted his life to music.

The suite doesn’t hold together as a continuous piece, however. The tracks don’t segue, and without the Roman numerals that accompany the song names, it would be impossible to tell that this is a concept piece at all. The songs aren’t quite as strong as the stand-alone tunes on the A-side, but they don’t add up to anything greater than the sum of their parts.

To say that the songs don’t hold together a cohesive piece is a relatively minor quibble; they’re all solid tunes, and the stand-out highlights of MCIII’s first half prove that Cronin has the talent to match his lofty ambitions.